The delegation first arrived in Beijing, the capital of China and visited the Confucius Institute Headquarters(Hanban). Jianhui Xia, Deputy Chief Executive of the Confucius Institute Headquarters, Xubo Shao, Deputy Director for Asia and Africa at the Confucius Institute and Teacher Sisi Yang gave the delegation a warm welcome. In the seminar, Deputy Director Xia illustrated the similarity between China and South Africa, in terms of cultural background and understanding of the relationship between human beings and nature. He also stressed that education is the essence of both the countries. Confucius Institutes, as the representation of education exchange, need to be developed, especially after the proposal of “One Belt, One Road”. Besides, the educational delegation also visited well-known cultural and historical resorts, such as the Forbidden City, Tian’anmen Square, the Great Wall, etc. 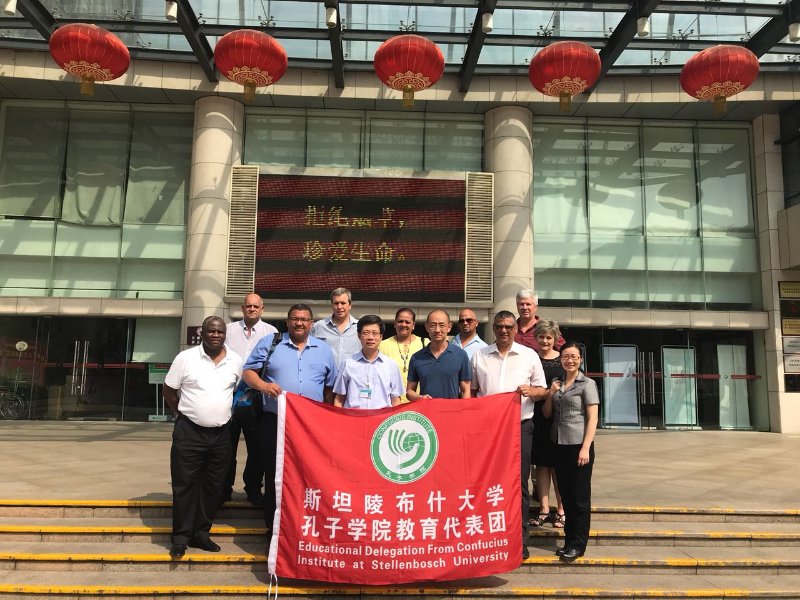 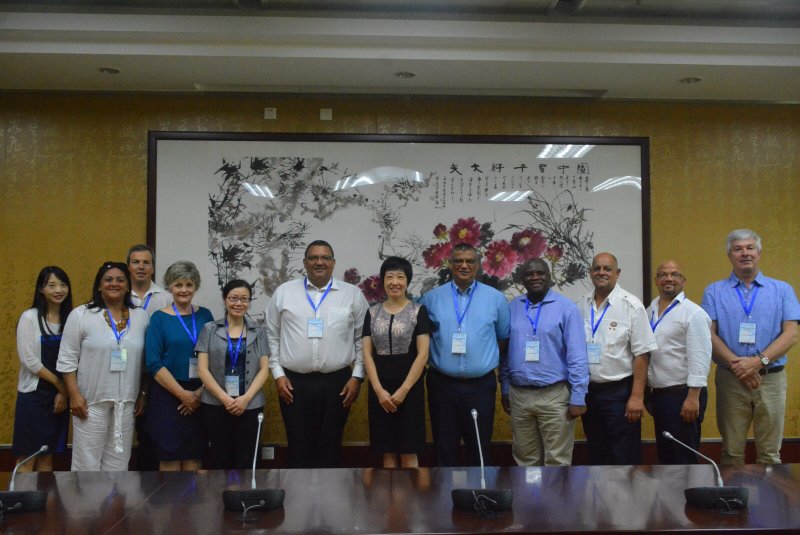 Delegation at the Guangzhou University of Chinese Medicine

After the trip in Beijing, the delegation travelled to the other historical city, Guangzhou. They visited Guangdong Science Center, Guangzhou Museum, Guangzhou University of Chinese Medicine. During their visit, they also had a wonderful experience of Chinese culture, such as calligraphy, acupuncture, Eight Trigrams Boxing. All members in the delegation benefited a lot from these learning experiences and said they would bring it back to South Africa. 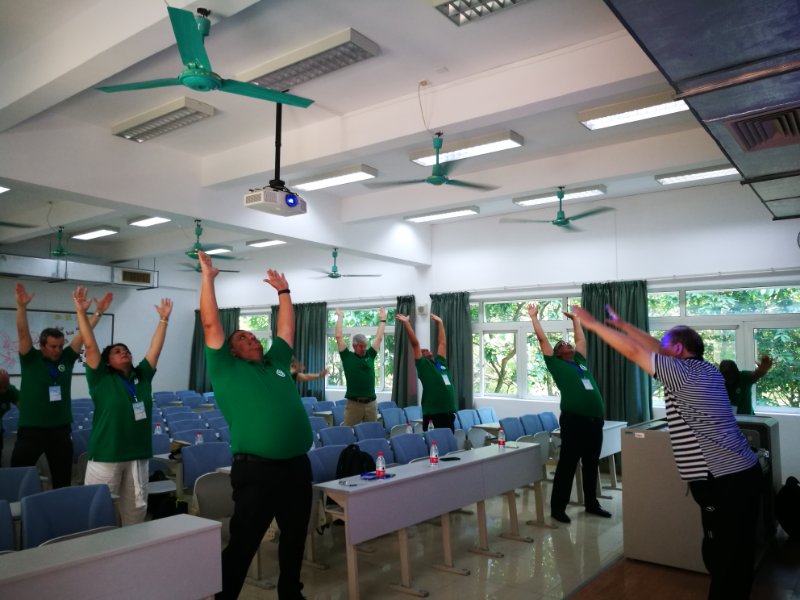 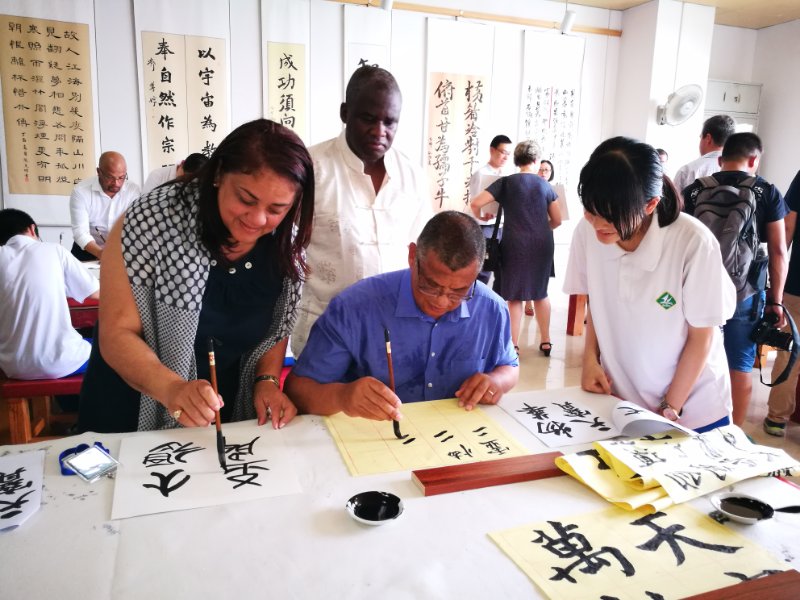 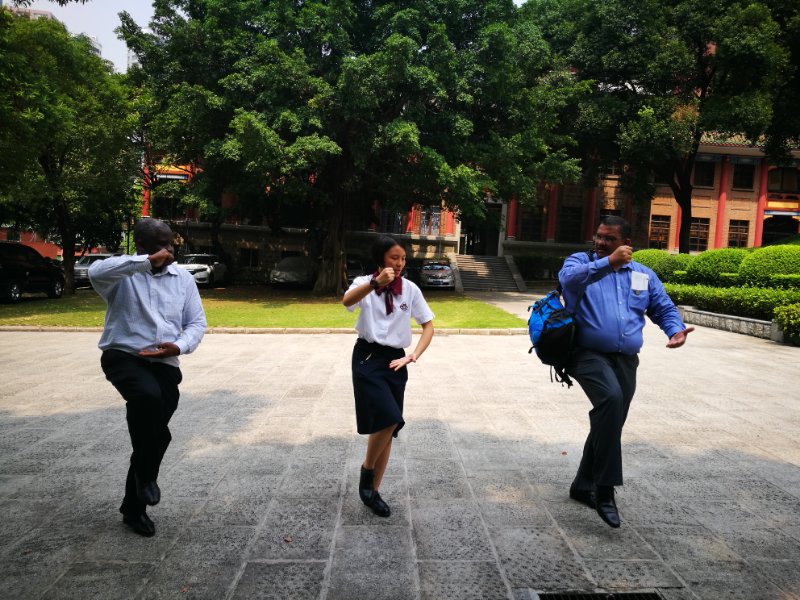 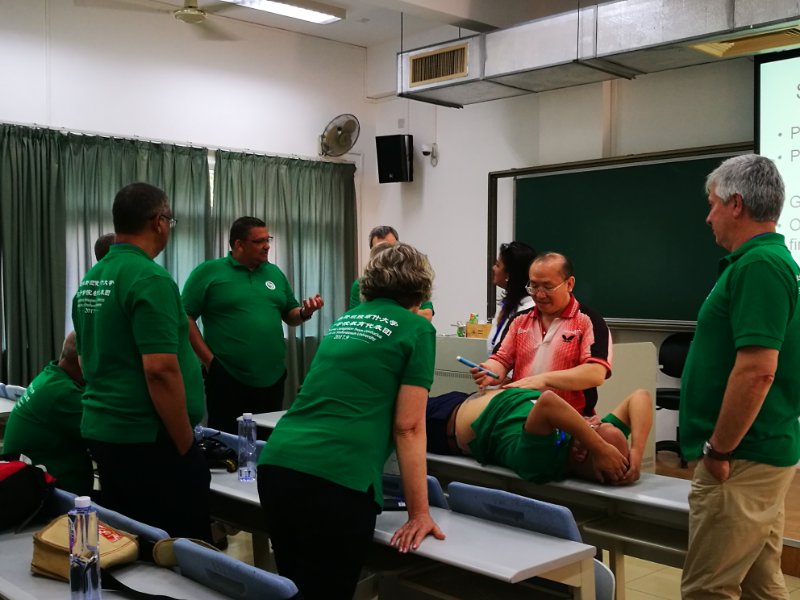 Via this cultural and educational trip in China, all members in the delegation had a deeper understanding of Chinese culture and education. Profound communication and interaction were made between two countries. They all expressed their wish of visiting China a second time.