CREST director acknowledged as one of SA’s science legends

“Scientific endeavour is all about the search for truth, even if we don’t reach it,” says CREST director Professor Johann Mouton in a profile about his academic journey. He is one of 62 eminent South African scientists featured in Legends of South African Science II, a publication by die Academy of Science of South Africa (ASSAf).

The scientists featured in this edition were elected as ASSAf members between 1993 – 2000 and have, since then, served South African science as leaders in their respective fields. Each one has made a significant contribution to the advancement of knowledge in post-apartheid South Africa.

From the foreword on this publication: “Their stories are fascinating, their contributions to science invaluable, and their service to society diverse and inspiring. … […] It is hoped that the legacy of these inspirational champions featured in Legends of South African Science II will continue to inspire us all, and to grow the next generation of leaders in making science relevant to society.

Professor Mouton’s exceptional contribution to developing research methodology, as well as the field of monitoring and evaluation, in South Africa is evident in the narrative about his career (page 75–76). Reading this profile, I discovered something that many of his colleagues probably don’t know, namely that he played drums and cymbals in the Potchefstroom Symphony Orchestra for two years. This made him realise how important the director of orchestra is. “I see my job at the Centre for Research on Evaluation, Science and Technology as being like an orchestra director – making sure we are all on the same script and going in the same direction.” 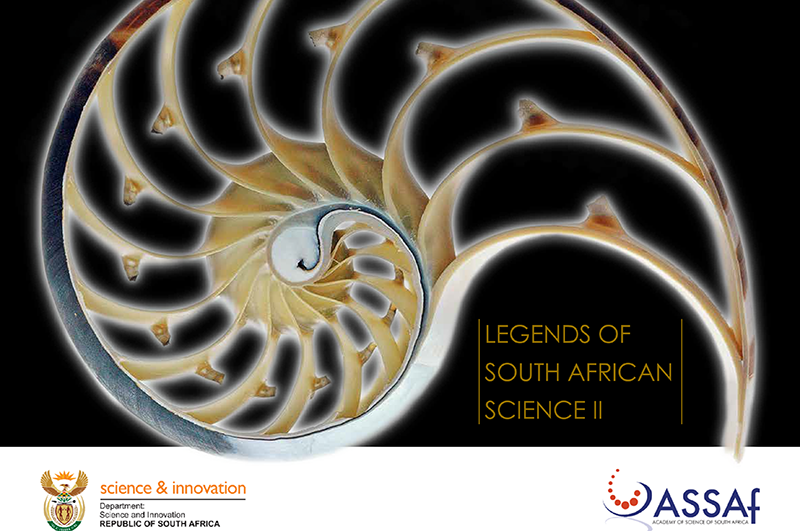