In November 2016, the Centre for Complex Systems in Transition (CST) held an “Anthropocene Visioning Workshop” in Cape Town, with the aim of bringing together a diverse group of changemakers to envision positive futures for southern Africa.

Thirty-one scientists, artists and social entrepreneurs came together at the Cellars Hohenort Hotel for three-and-a-half days of intense discussions and creative visioning. The participants were divided into four groups, each tasked with developing a scenario for southern Africa in the Anthropocene. The Anthropocene, or literally the “Age of Man”, is the name for a new geological epoch in which humanity has become a dominant global force re-shaping the geological, biological and atmospheric dynamics of Earth. 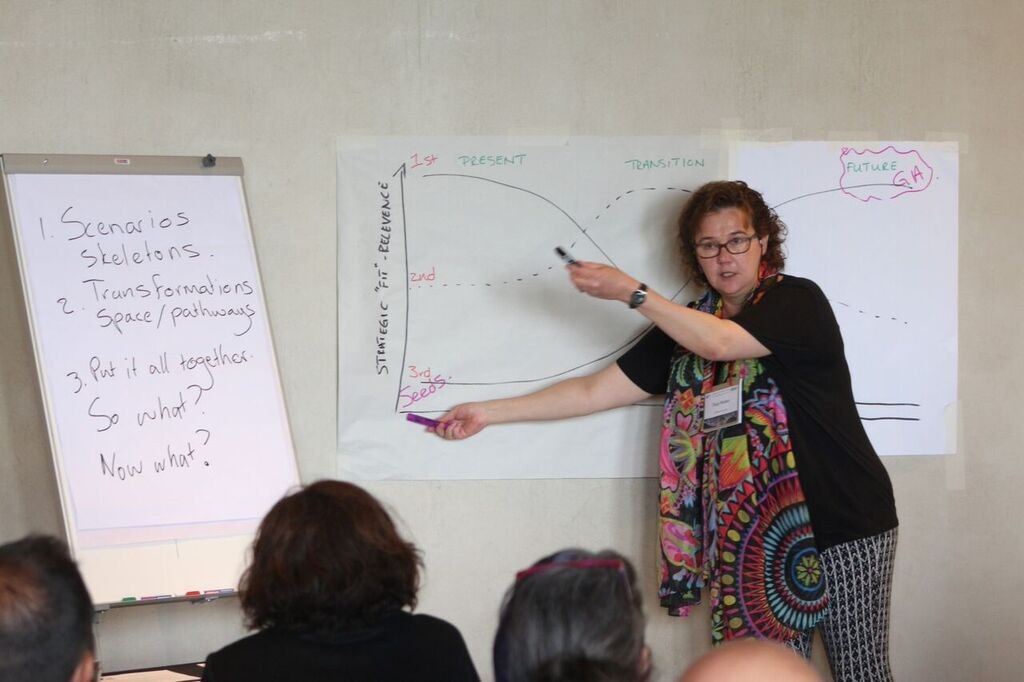 In the Anthropocene, we face new and diverse challenges, such as an increasing disconnect between people and nature, widening inequalities, and potential planetary tipping points. At the same time, technological progress and human development are opening up novel and exciting opportunities for addressing these key challenges of the Anthropocene. 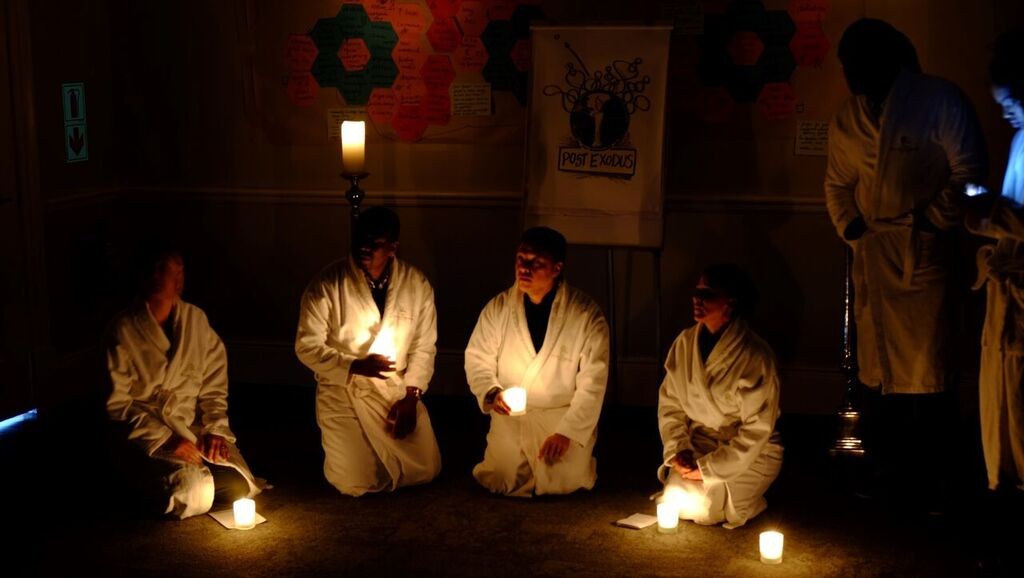 Unlike other scenario planning exercises that tend to categorize futures into desirable and non-desirable, and focus on drivers of change, this visioning exercise was based on existing “Seeds of Good Anthropocenes”. These Seeds are initiatives, projects or organizations that are already making positive changes in the southern African region, piloting sustainable solutions to address the many challenges of the Anthropocene. Examples include projects on urban gardening and renewable energy, as well as technological advances like gene therapy.

These southern African Seeds were identified as part of a greater Seeds of Good Anthropocenes project, a collaborative initiative led by McGill University in Canada, the Stockholm Resilience Centre in Sweden, and the CST at Stellenbosch University. The aim of this project is to counterbalance prevailing dystopic visions of the future that may be inhibiting our collective ability to move creatively towards a positive trajectory for the Earth and humanity at local, regional and global scales. As pointed out by Alex Evans, stories are powerful things: they create our reality as much as they explain it. 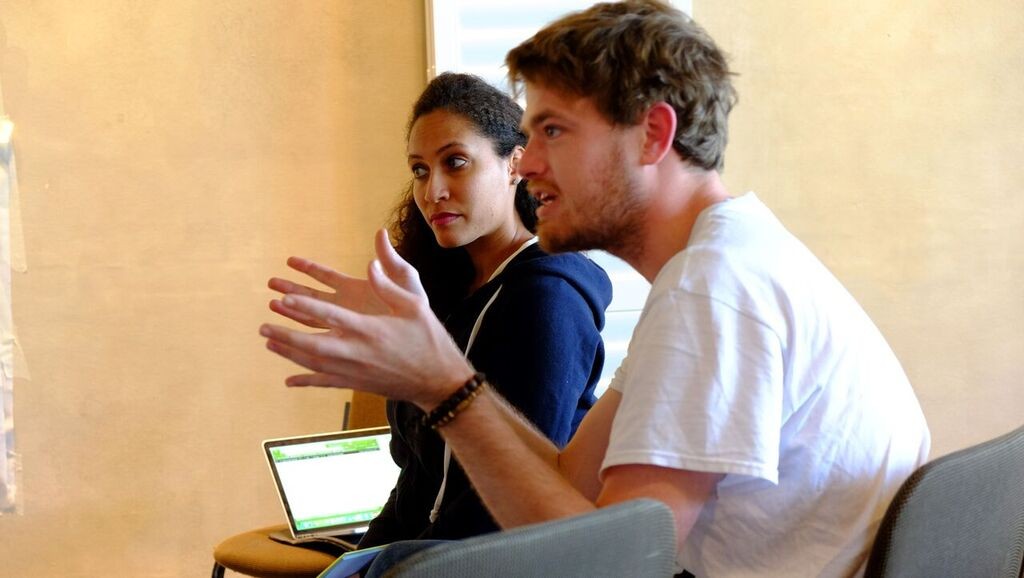 During the Visioning Workshop, the Seed initiatives formed the foundation upon which to build positive visions for southern Africa. Four distinctly different scenarios were created, which nevertheless shared common ideals of decentralized decision-making and strong local communities, paired with a globally connected, highly active citizenry. Traditional values of Ubuntu and the common good featured strongly in these southern African futures, as well as high levels of flexibility and changeability in terms of education, employment and urban infrastructure. One scenario describes a societal collapse before the “good” Anthropocene is achieved, but the other scenarios manage smooth transitions into socially and ecologically desirable, just, and sustainable conditions. The event is described in greater detail in this piece published in The Conversation.

Events such as this Visioning Workshop can help counteract the negative storylines about the future that currently dominate our consciousness. Participants were inspired to take the ideas and methods from the workshop to their own places of work and influence. The positive visions that were created will be shared with the public, through videos and other publications. The hope is that the workshop itself will form a Seed, showcasing how science, art and enterprise can come together to create positive visions that inspire transformations towards sustainable futures in southern Africa.

Further information about the Visioning Workshop, including the workshop report and other materials, will be made available on this website. 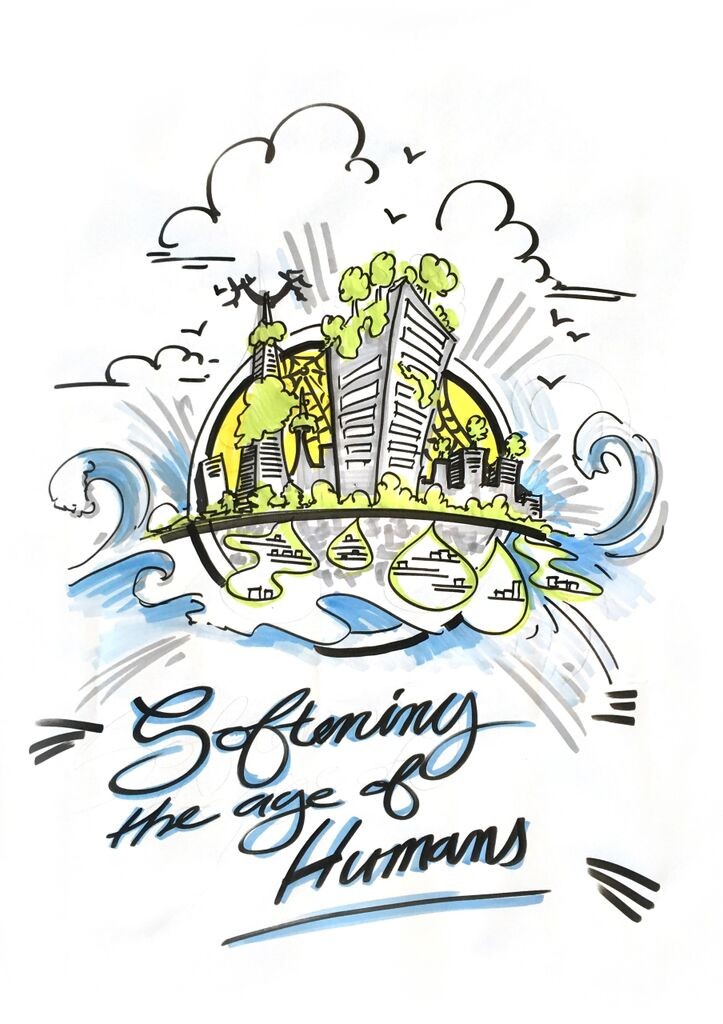 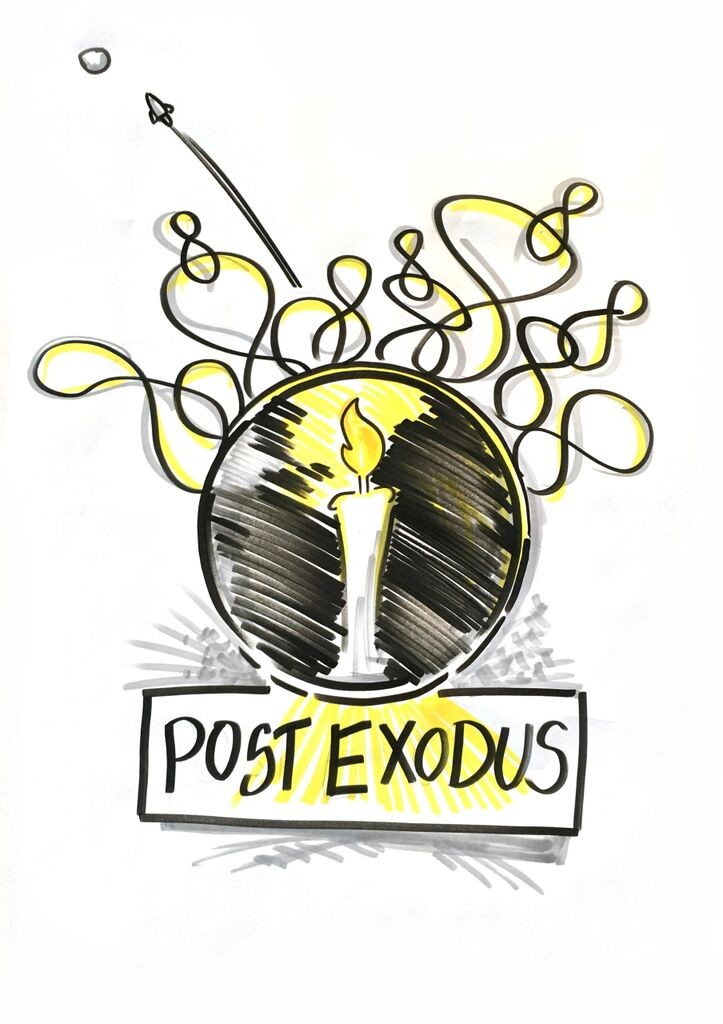 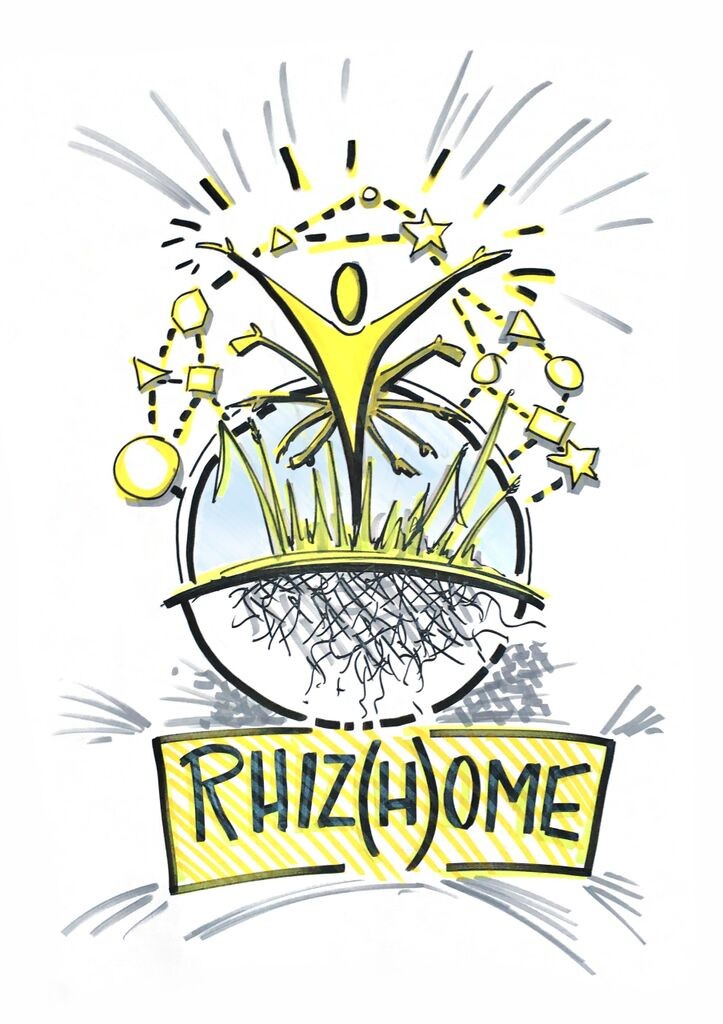 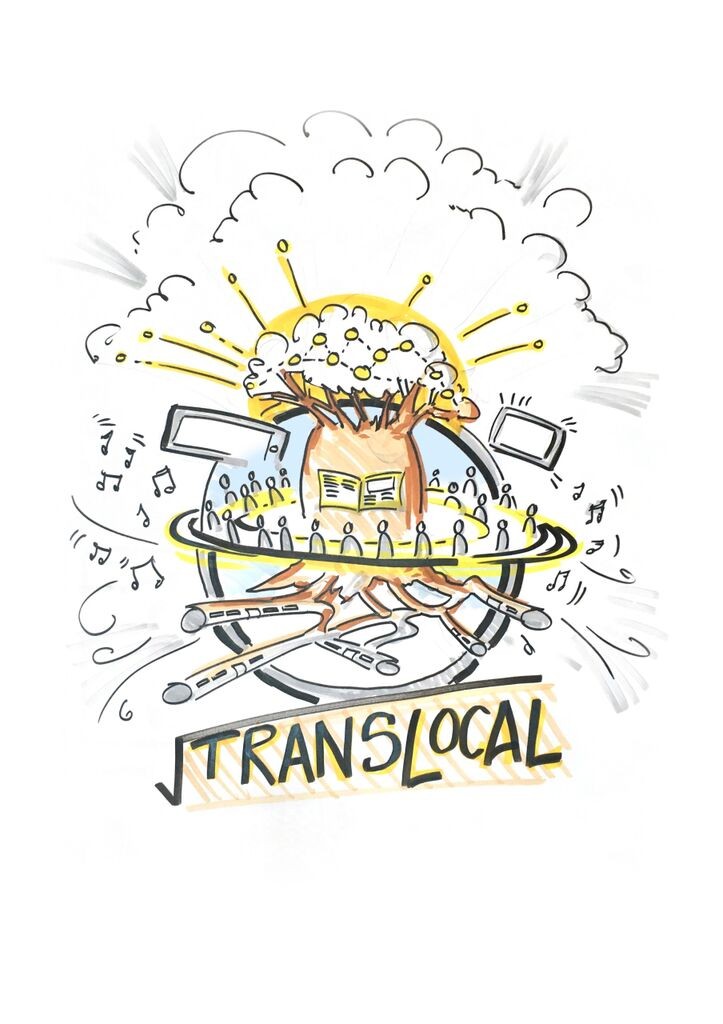 An artist’s sketch of scenarios presented by workshop participants