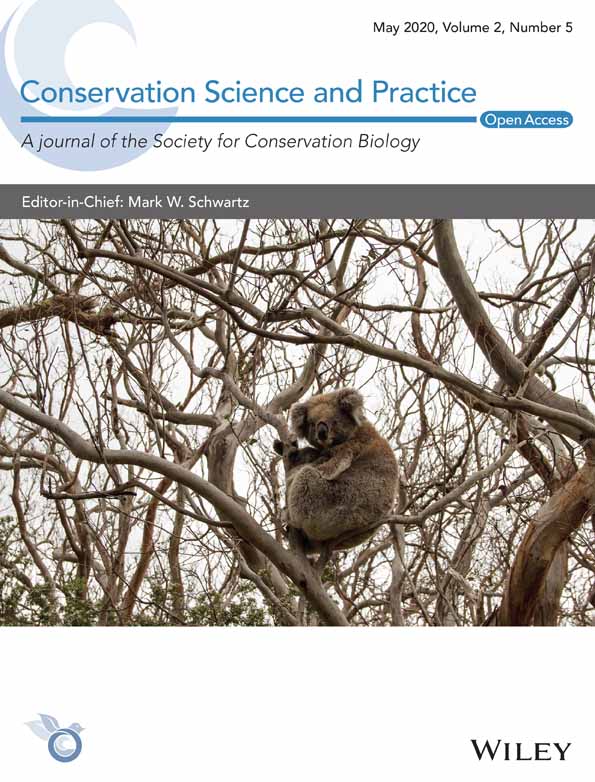 Private land conservation areas (PLCAs) have become critical for achieving global conservation goals, but we lack understanding of how and when these areas respond to global pressures and opportunities. In southern Africa, where many PLCAs rely on trophy hunting as an income-generating strategy, a potential ban on trophy hunting locally or abroad holds unknown consequences for the future conservation of these lands. In this study, we investigate the consequences of a potential trophy hunting ban in PLCAs in two biodiversity hotspots in South Africa’s Eastern and Western Cape provinces. We used semistructured interviews with PLCA managers and owners to elicit perceived impacts of an internationally imposed trophy hunting ban on conservation activities in PLCAs, and to probe alternative viable land uses. The majority of interviewees believed that both the economic viability of their PLCA and biodiversity would be lost following a hunting ban. Owners would primarily consider transitioning to ecotourism or livestock farming, but these options were constrained by the social-ecological context of their PLCA (e.g., competition with other PLCAs, ecological viability of farming). Our results suggest that a trophy hunting ban may have many unintended consequences for biodiversity conservation, national economies, and the livelihoods of PLCA owners and employees. Along with similar social-ecological studies in other areas and contexts, our work can inform policy decisions around global trophy hunting regulation.