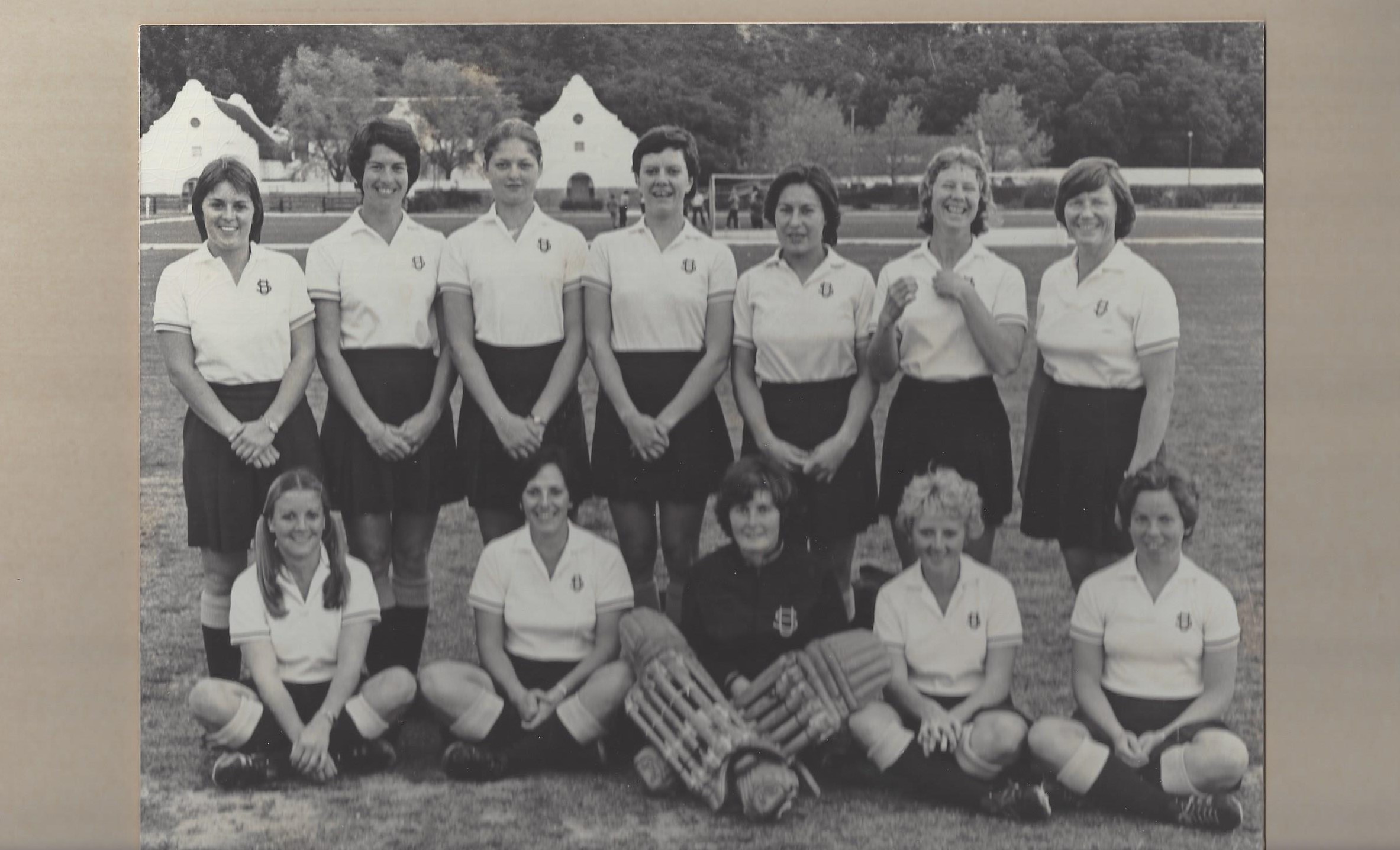 Entries for Junior Summer League is scheduled to close tomorrow (12 Oct 2017). We regret to inform you that all entries is closed as we have reached our maximum capacity of teams. Thank you for those who entered and those who did not make it, we will see you at our next league 🙂 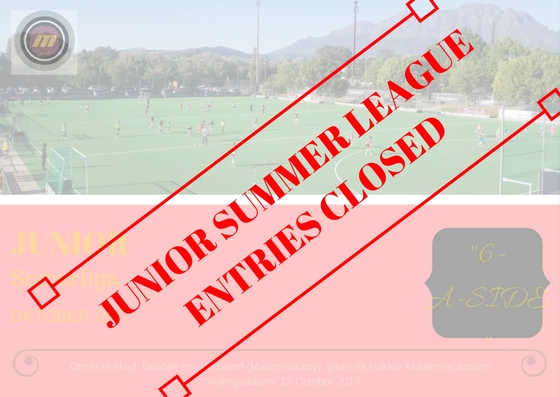 The University of Stellenbosch Hockey Club has the following coaching vacancies for the 2018 hockey season:

Please see attached the relevant information regarding the applicants for the various teams – Head coach for Maties First sides in separate document. If you have any questions please feel free to contact the Maties Hockey Manager, Reggie Smith rjs@sun.ac.za // 021 808 4688. 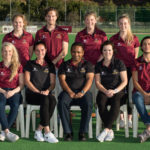 BIG shout out to our #Steinhoff Maties players who made the SA U21 Squads.

“The selected players will be gathered for selection and training camps, with an eye on both the Africa qualifying tournament for the Junior World Cup and of course the Premier Hockey League (PHL), which takes place in November this year. The Ladies selectors shared that they have selected players born between 1998 & 2000 as well as a few more experienced players with a keen eye on the importance of the PHL.

The Men’s under 21 Squad, which Garreth Ewing has been reappointed to coach after a successful Junior World Cup, features full Internationals Tyson Dlungwana, Rusten Abrahams and Dayaan Cassiem along with some of the most exciting talent ever seen in the country.

In the Ladies under 21 Squad under coach Rob van Ginkel there are a few players who played at the Junior Hockey World Cup last year included in the team, including the likes of Sandisiwe Tabata, Kristen Paton, Ongi Mali and Sisipho Magwaza. While Cheree Greyvenstein, Kirsty Adams and Simone Gouws all got experience playing in the PHL last year.” – South African Hockey Association

The Steinhoff Maties men in the u/21 Squad is: 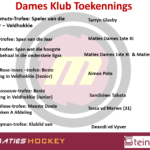 The Club AGM was held on Wednesday 27 September 2017. Thank you to everyone who attended the meeting and congratulations to all the individual award winners. A special congratulations to the Men & Ladies Club trophy winners: Tarryn Glasby, Aimee-Leigh … Continue reading → 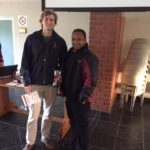 Please go to our High School Hockey Camp for more information & entry forms. If you have any queries please contact Scharlize Crafford hockinst@sun.ac.za 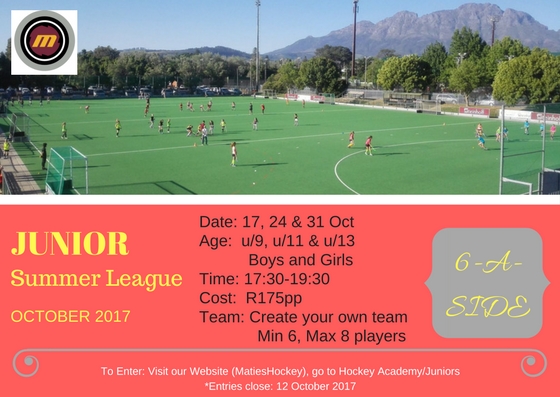 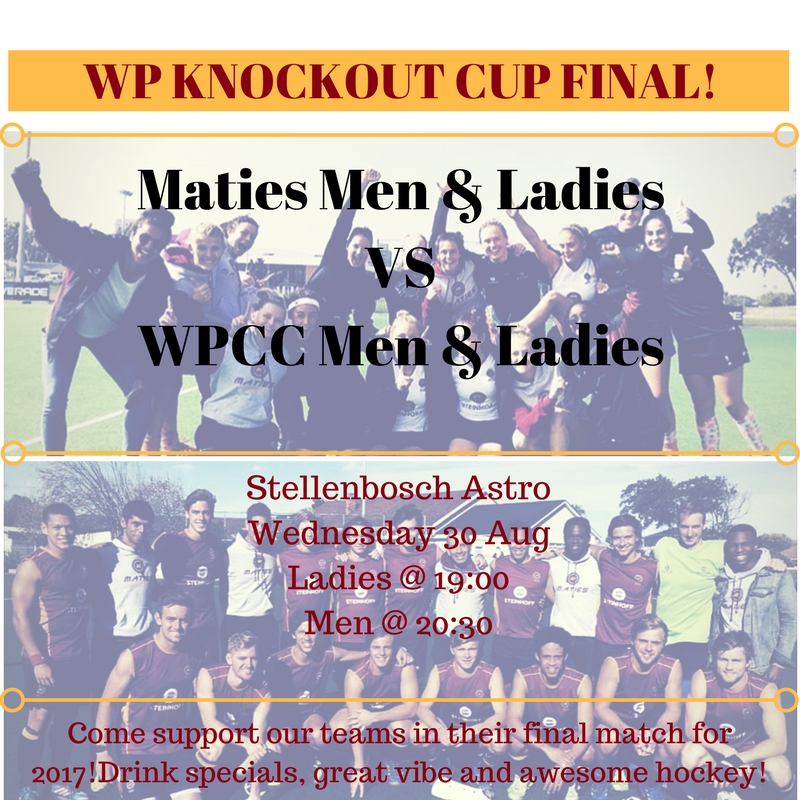