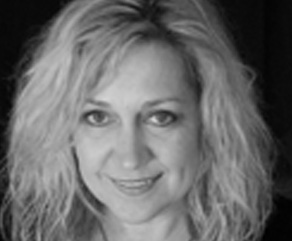 Under her leadership, the school choir of Tygerberg High School (1994-2010) received numerous national awards and an international second place. From 2007 to 2012 she was the founder and conductor of Tygerberg Camerata, who won their categories at the Suidoosterfees and US Woordfees and performed at Cultivaria, the US Choral Symposium and Afri-Klassiek, amongst others. In 2011 she acted as choirmaster of Cape Town Opera’s production Brundibar at the Artscape Theatre. Tygerberg Charité is an annual musical production in aid of charity that she presents with the South African Navy Band and choirs in Cape Town City Hall. She has received a Paul Harris Award from the Bellville Rotary Club for her community service. She has been a part-time lecturer in organ at SU since 2012 as well as the conductor of the Tygerberg City Choir. She was the chief judge of the ATKV Animato Choir Competition in 2016.