Communication in and of science 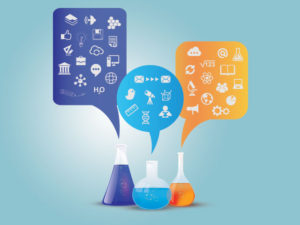 This focus area addresses two separate but related questions: How do scientists communicate with each other within the science system, and how do scientists communicate and engage with public audiences? The first question addresses issues such as the nature of scientific and scholarly publishing, debates around open access and intellectual property, as well as the sociology of scientific recognition and reputation. The second question is variously referred using terms such as ‘science communication’, ‘science engagement’, and ‘science outreach’. Related to the latter are also the long-standing debates around scientific literacy and the public understanding of science and technology.