CST Colloquium: Development of a scenario-based approach for responding to change in fishery systems – a case study in small-scale fisheries

Bring your lunch and join us for our weekly CST lunchtime seminar happening on Thursday: 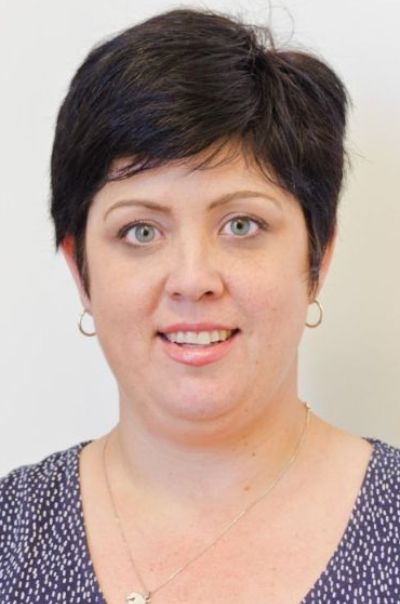 Small-scale fishers and the communities they support face a range of challenges brought on by change in their marine social-ecological systems (SES).  The resulting complexity and uncertainty hamper their ability to achieve sustainability while holding implications for decision-making at various scales:  fishers need to respond proactively to change at smaller scales of operation while managers need to apply the principles of ecosystem-based management approaches such as an ecosystem approach to fisheries management (EAF) at larger scales.

Using the small-scale fishing communities of South Africa’s southern Cape as a case study, this presentation explores how structured decision-making tools (specifically Causal mapping, Bayesian Belief networks and Scenario planning) can be applied in an interactive and iterative scenario-based approach to change with disenfranchised fishers to promote the development of local level response strategies. Scenario planning presents an opportunity for various stakeholders to consider pathways for future responses to change while enhancing personal and local adaptive capacity. Causal mapping and Bayesian Belief networks are tools that are generally suggested to be useful in structuring complex problems.

The Bayesian belief network and scenario story development took place in the town of Melkhoutfontein.  Recent research had found that this low- to middle-income community at intermediate levels of adaptive capacity, cope with the multiplicity of stressors related to long-term changes on land, in the sea and policy & regulation. Bayesian belief networks provided insights into system uncertainty while serving as a problem reframing tool.  The outputs of both the causal maps and Bayesian networks were then used to construct four scenario stories depicting possible futures in 30 years, based on inputs obtained from research participants in a visioning workshop.  These scenarios not only provided examples of plausible futures under certain conditions but also promoted new ways of thinking about the drivers of change and their likely effects, highlighting the interconnectedness in the system.

Implementing the overarching approach has provided marginalised fishers with an opportunity to freely air their views while engaging with new tools.  The process does not only benefit fishers and their communities (at the small scale) but also provide valuables insights into how fishers view and experience the marine SES of the southern Cape. At the same time, the use of these tools has provided a means to integrate different knowledge streams. Moreover, the approach has identified ways in which challenges presented by scale in SES can be better addressed to ensure more effective decision-making in the pursuit of sustainability, allowing for the upscaling of relevant knowledge from the local to national through an interactive and iterative development process.

Louise Gammage is a post-doctoral research fellow in the Department of Biological Sciences at the University of Cape Town, having completed her PhD under the co-supervision of Profs Astrid Jarre and Charles Mather (Memorial University, NL, Canada) in the SCIFR project.  Trained as an environmental geographer, Louise’s current interdisciplinary work focuses on marine social-ecological systems (SESs) and fisheries specifically within the context of South Africa. Her research, taking a systems view, focuses on using integrative and iterative methods to promote understanding of and inform decision-making in marine SESs at various scales of interaction.