Higgo Jacobs’ career path to his current role as businessman and sommelier-at-large is as interesting as the image of him, dressed in a tie, skateboarding down Portobello Road in Notting Hill towards his former job at the dignified establishment of Jeroboams Wine Merchants. 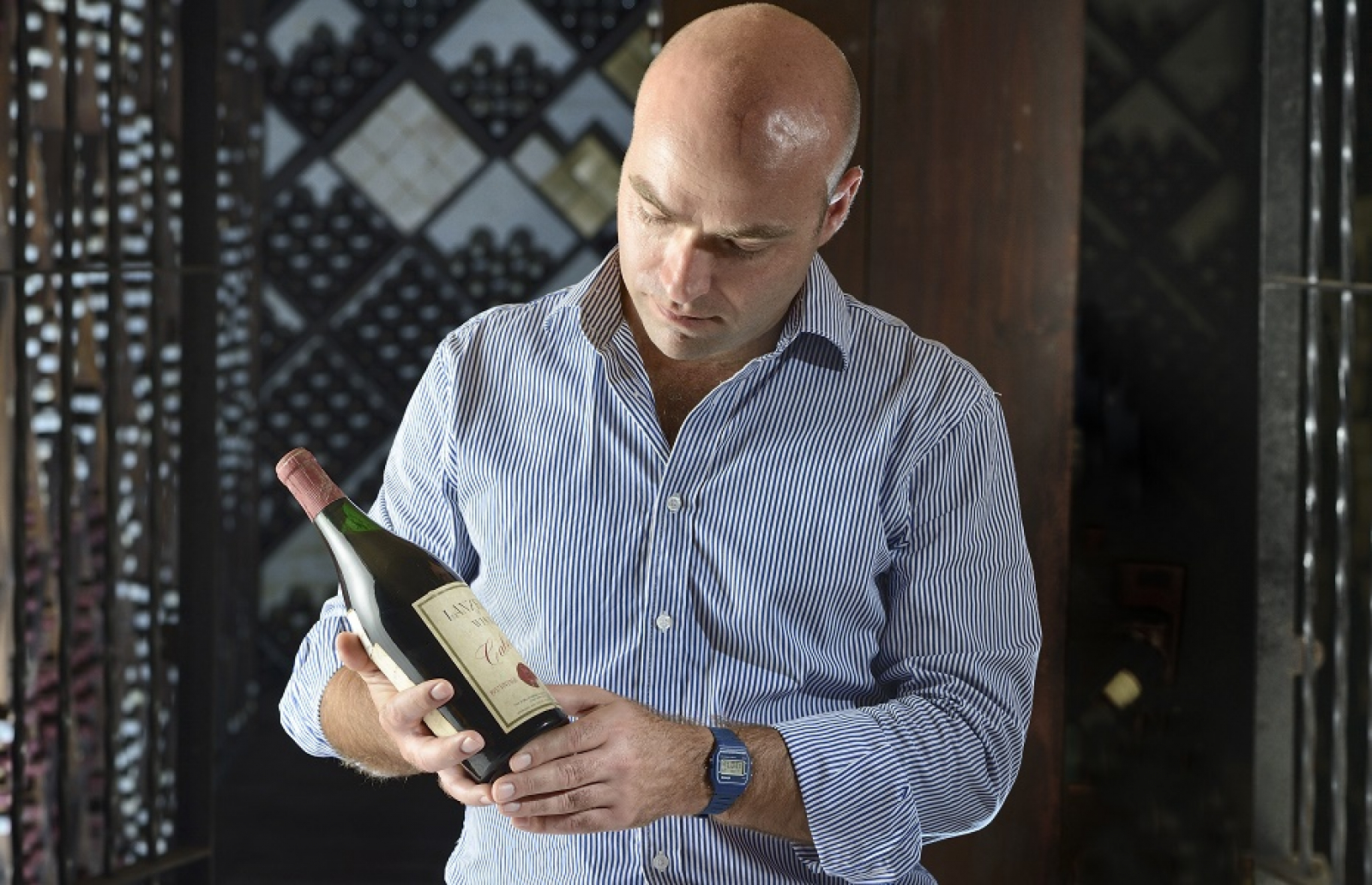 Higgo, who matriculated from Calitzdorp High School in 1997, worked in several tasting rooms and cellars before, during and after his BA Law studies at Stellenbosch University (SU) to pay his way.

An excellent job offer to become a sales manager for Hoopenburg Wines, a boutique wine farm near Stellenbosch, shortly after graduating kept him on this path a while longer.

“I never thought about working in the wine industry as a long-term option. I saw it as gap year – a way to pay off my study loan, to travel and to gain some experience.”

But the wine industry gave him a passport to the world. His first flight ever was to London to represent Hoopenburg Wines at an event there. He moved to the UK in 2006 after being offered a job by Anthony Byrne Fine Wines, a wine importer in London, and eventually he became an employee of the fine wine retailer Jeroboams in Notting Hill.

Higgo describes this time as an absolute highlight. He was exposed to wines from around the world and his interest in what goes on inside a wine bottle started to grow. He regularly attended wine tastings and started doing wine courses to expand his knowledge.

However, his first attempt to qualify as a sommelier was not successful.

“I passed the theory and tasting categories with flying colours, but miserably failed the service part. It was much more difficult than I expected!” He trained for his second attempt by shadowing sommeliers at restaurants in the evenings and finally received his qualification as a certified sommelier from the Court of Master Sommeliers.

When he returned home, there were fewer than ten internationally qualified sommeliers in South Africa. While working at Steenberg Hotel in Constantia and studying for his LLB through UNISA, Higgo was instrumental in establishing the South African Sommeliers Association (SASA) and he currently serves as its chairman. The association’s aim is to help uplift and promote the service of wine in South Africa and it provides training and mentorships to guarantee the continuous development of professional standards. It is a member of the Association de la Sommellerie Internationale (ASI) and starting next year (2018), it will also offer an ASI diploma.

“Through this whole process, I kept on thinking that I would ‘grow up’ and get a ‘serious’ job. I was afraid that I wouldn’t be challenged and stimulated. But when SASA was established – an association for a profession that hadn’t really been acknowledged in South Africa until then – all these fears were laid to rest. I got to use the skills I learned at university, but with a completely different angle of impact.

If you ask him about success stories, he tells you about Tinashe Nyamudoka, who won the Wine Steward category in the Inter Hotel Challenge four years ago and now serves as sommelier at the Test Kitchen in Woodstock, crowned "Restaurant of the Year" in South Africa for the past six years. He is also a SASA board member.

The development of these young sommeliers and the industry as a whole is the primary reason why Higgo is not bored with his career choice.

When he is not honouring his responsibilities as SASA chairperson, he runs his own business as sommelier-at-large, acting as a consultant, advising clients on their wine lists, training staff, organising events and selecting wines for the annual Nederburg wine auction, among other things. He also acts as a judge at international competitions. In fact, his diary is quite full with current responsibilities and future plans.

“The industry is young and the profession offers so many opportunities. I constantly have to reinvent myself and I enjoy the challenge.”