From Matie student to leading expert at international law firm

Stellenbosch University (SU) alumna, Liesl Fichardt, is guided by the belief that small actions can make a big difference and that it is important to question things, especially when your instinct tells you that something is wrong, even if it makes you unpopular. 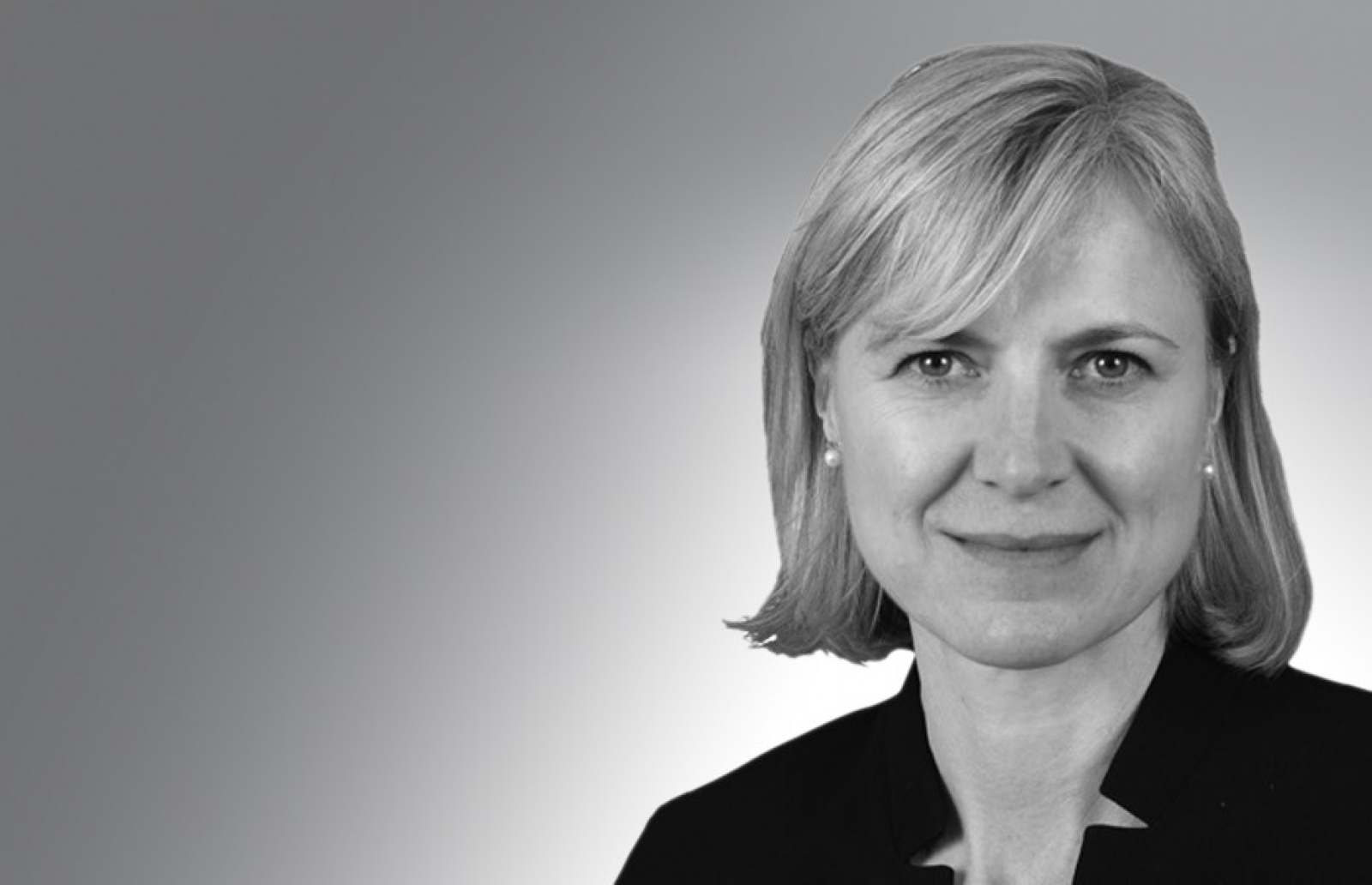 As chair of SU’s Law Society (Juridiese Vereniging) in 1989, she was one of 18 Stellenbosch University students who travelled to Lusaka to meet with the ANC, an organisation that was still banned in South Africa. It was a decision that made her unpopular with many people, but one that had a profound influence on her life and career.

Today, Liesl is a partner at top-ranking international law firm Quinn Emanuel Urquhart Sullivan LLP, specialising in complex international and cross border tax investigations, tax disputes and arbitration. Prior to joining the firm’s London office in 2017, Liesl was the head of the Tax Investigations and Disputes practice at the UK “magic circle” firm Clifford Chance LLP. She is one of the leading experts in complex international tax disputes, and she has considerable court and tribunal experience which includes conducting cases in various Tax Tribunals, Courts of Appeal and the Court of Justice of the European Union.

Liesl, who matriculated from Oranje Girls High School in Bloemfontein, was introduced to the practice of law by her father, who was a lawyer. Her mother, who has always been involved in her local community, opened her eyes to the ability of a legal system to protect human rights.

After graduating from SU and having obtained an LLM in the United States, she became a member of the Cape Bar where she practised as an advocate. In her career she was also a presiding officer of the Tax Court and later acting Judge of the High Court in Cape Town. She also acted pro bono as regional magistrate in the Wynberg regional court.

“Law is a wonderful profession no matter where you practise it. South Africa has brilliant lawyers and I am very fortunate to have been able to work with them, from the early days when I knew very little to the later years when I realised how humbling it all is.”

She started focusing on tax early in her practice as an advocate at the Cape Bar.

“Tax was not very popular and very few advocates did that work. I remember one of my first cases was about milk levies – whether the levies were payable or not. No one wanted to do the case, and my opponent was Peter Hodes SC, a real force at Bar. I did not sleep for days but ultimately I won the appeal.”

She moved to London in 2005 and now serves as a trustee of the UK SU Trust.

“I had wonderful years as a student at Stellenbosch and can maintain my connection with SU as an alumnus through the UK SU Trust. It is one way of making a small contribution and giving something back to SU.”

Her advice to current students is: “Be resilient – you will make mistakes and you will make wrong choices – learn from them and move on. It is about the journey and not the end game.”