“We have to understand where we have come from to understand where we are going to,” says pioneering actress and youth activist Natalia Da Rocha. For Natalia, who was among the first cohort of coloured students to be enrolled at Stellenbosch University (SU) at the end of the 1970s, the past constitutes a history of struggle against institutional and day-to-day prejudice to succeed as a performing artist. 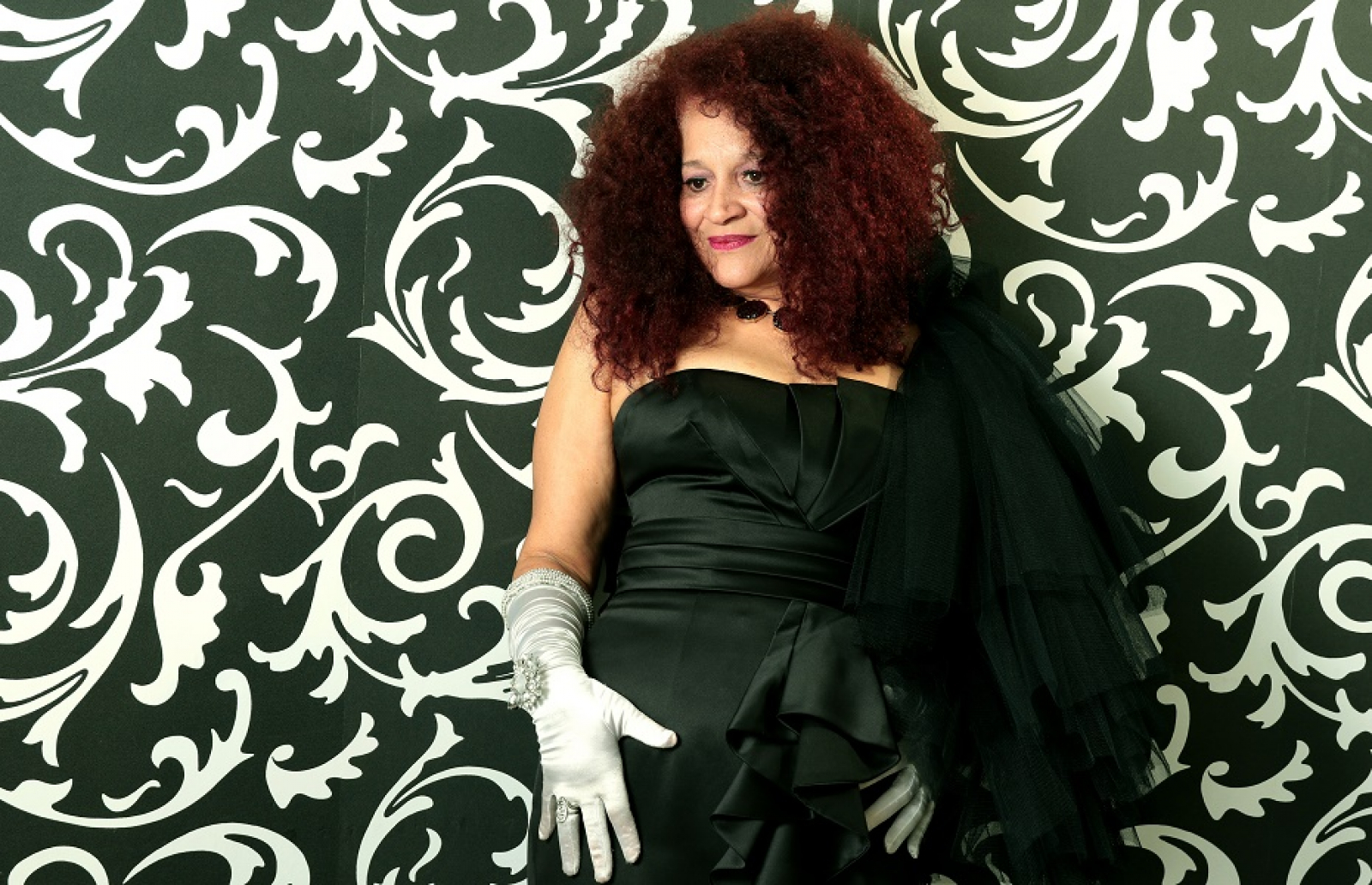 As one of only a handful of coloured students at the time, Natalia required a special permit and was not entitled to accommodation in a University residence, which meant she faced a 50 km daily round-trip from her home in Strand to the campus.

In addition, the drama degree for which she was enrolled hardly equipped her for a life on stage – and was in fact intended to prepare her to become a teacher. So, she became a regular visitor to the Baxter Theatre as she sought to learn her craft as an actress and where she graced the stage in 1982, the year after she graduated.

The show was called Fangs and the audition consisted of a rendition of Happy Birthday – “I hadn’t prepared a song,” says Natalia – and a simple display of agility – “The director just asked: How high can you kick?’ ”

However, the University itself failed to open any doors for her as a performer. As Natalia bluntly notes: “Stellenbosch did nothing for me.” She says that the only real support she received was from fellow actor, Peter Holden, who was in the year after her. “He was my network.”

On leaving the University, Natalia says, “I was confronted by a very white, closed network. I found myself on the outside.”

The dramatic roles on offer were limited. “I could only get coloured parts – the maid or the love interest of the white guy.”

Born into a musical family – her father was a pianist and she had sung in his band – it was song-and-dance and moving to Johannesburg that led her to greater freedom as a performer.

She went to live in Hillbrow. She describes the vibe in the area, which was a centre for the entertainment industry, as “very cosmopolitan”. “It was not like South Africa.”

After she got up on stage one evening at No 58, a well-known Hillbrow restaurant with entertainment, she was offered a weekly cabaret gig there with her long-term creative partner, Sam Marais. The pair went on to perform with a band in a show called Coffee and Cream, which ran for ten months and which later became the duo’s stage name.

The exposure led to a series of roles in musicals, including Barnum, Godspell and an Extravaganza at Sun City, in which Sam and Natalia became the first South Africans of colour to lead the show. “It was a life of glamour – and for the first time in my life, I had a steady salary!”

She met her future husband, actor Kurt Egelhof, married, had three children and then, in 2001, returned to Cape Town.

She found the city limited after Johannesburg. “There were no real job opportunities and the scene was insular. Everybody seemed stuck in their racial and cultural silos.”

More broadly, Natalia notes that “racism is still rife” in South Africa. She describes it as a kind of chauvinism: “I am sure that there are those who still think that their being white is what it is all about.”

However, she also noticed a plethora of gifted youth taking part in talent shows at local shopping malls. “But no one was teaching them,” she says. She took 14 of these performers and taught them stagecraft.

The project was run as part of the Applauz Arts non-profit organisation (NPO) founded in 2003. More recently, the NPO has organised a personal history project, spearheaded by Natalia’s husband Kurt, encouraging young people to tell their stories and those of their families through performance.

“Our work had showed that we were disconnected from our history,” says Natalia. “We haven’t struggled with the pain of the past and must learn how to release that.”

It is the kind of initiative that, Natalia believes, Stellenbosch University should support. She fears that “mediocrity has become the norm” and advises that the University has a role to play through its graduates beyond “the old boys’ club and old girls’ club”. “The university can shape the country through its alumni,” she says.

In this spirit, Natalia is now collaborating with drama students at the University under the auspices of department head Dr Mareli Pretorius on entertainment honouring the award-winning poet and playwright, Adam Small, after whom the University’s theatre complex was recently named. Natalia will also be performing in the show, called Adam Small BeJazzed, which she put together with the blessing of the great man himself.

For Natalia, the return feels like vindication: “For the first time in 38 years, I will be returning to the stage at the University’s theatre.”