Gabrielle Lubowski is known as the widow of struggle icon Anton Lubowski but this Matie alumna is carving out a legacy of her own. She is well aware of how her life’s experiences have shaped her present and today she is determined to shape young lives for the better. 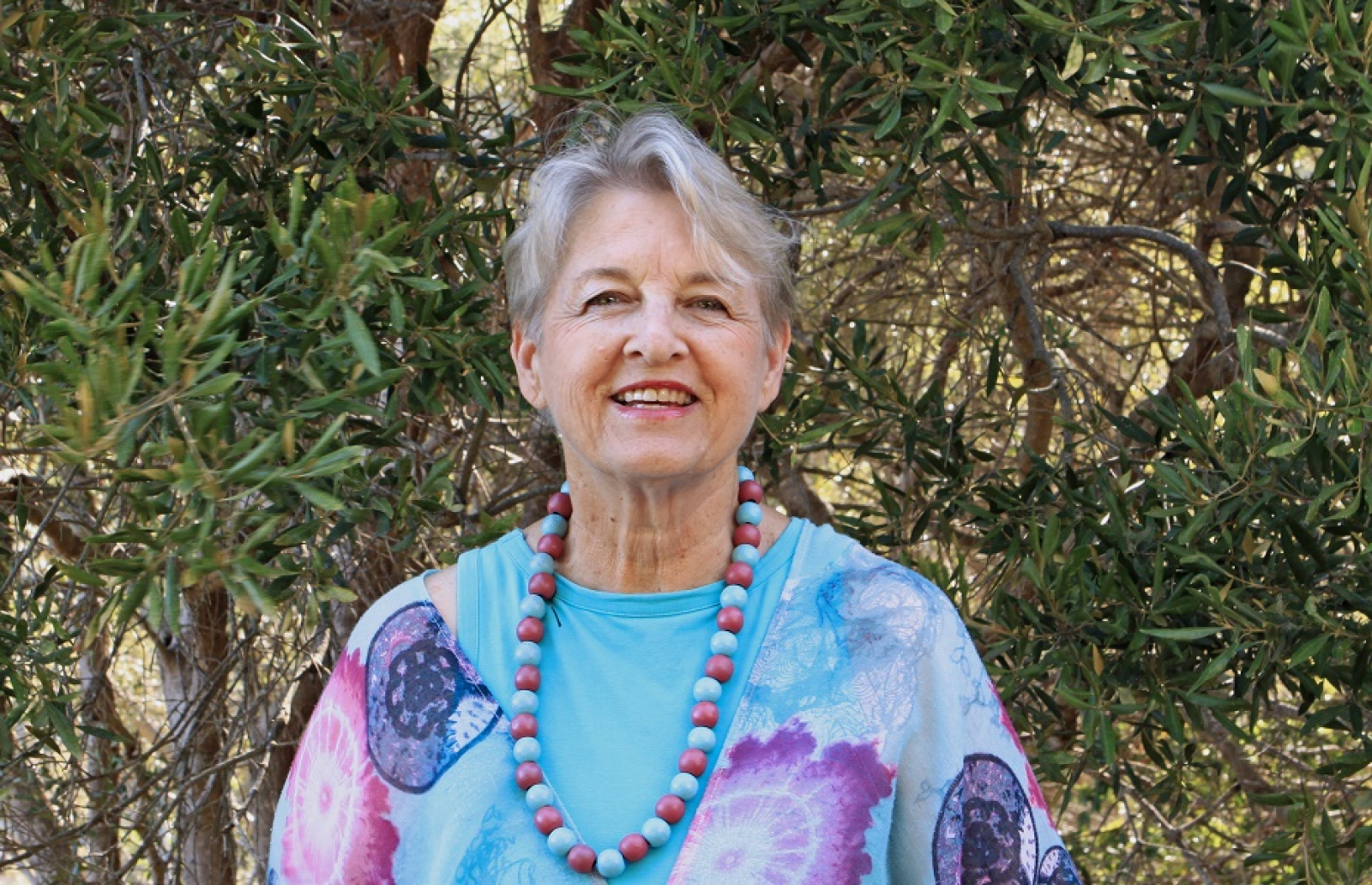 Gabrielle’s husband, Anton Lubowski, had been a Namibian anti-apartheid activist, advocate and member of the South West Africa People’s Organisation when he was assassinated in 1989. He had also been an alumnus of the Stellenbosch University (SU) Law Faculty. To celebrate his life, the institution hosted its first Anton Lubowski Memorial Lecture in September 2019. According to Gabrielle, this was a turning point in her search for justice. “Finally I was free; Anton’s legacy was restored. At this annual event, future generations can now be reminded of a former Stellenbosch University student who gave his life for a free and democratic Namibia and be inspired by his values.”

Not only has Gabrielle written a book to honour her husband’s legacy but she and her family have also started the Anton Lubowski Educational Trust (ALET), she is planning her second book and she is establishing The South African Parent Academy.

“I am happy I persevered to develop the mindset of possibility, like Anton had. It took many, many years of hard work and effort but I managed it and am truly grateful and excited about it,” Gabrielle says.

Her first book, On Solid Ground, was published in 2011. She wrote it because she believed that someone should tell the world about Anton, who had selflessly taken on a task that seemed insurmountable because he believed in a better future. “How he tirelessly worked around the clock in the hope of helping his fellow human beings. It was unbearable to him to witness how others suffered and he was willing to take risks to bring change and justice for all.”

Gabrielle says that she had been highly disturbed by the system that had managed to keep a lid on the truth of what had actually happened to her husband. “Why was he killed at the exact moment when Namibia was clearly on its way to independence? I wanted to divulge my thoughts and suspicions of what could have gone on down here; looking back now, I think I only touched the tip of the iceberg.”

She is planning her second book, which will tell the story of her own journey through childhood and how she was impacted by her environment but transformed her negative and destructive “script or chip”.

She has a passion for parenting and children. “I believe that every child deserves the best start in life. In his last interview, Anton answers the question ‘What is the most important task of a new Namibian government?’ with ‘Education, education, education.’

“In 2007, my family started ALET, which focuses on early childhood development and how to connect the school and the home. My function is to take the parent and teacher through a process that has them see their first 18 years of life like an open book in front of them, thereby helping them not to use the child to abreact their trauma of many moments of powerlessness, humiliation, embarrassment and, in severe cases, abuse as a child,” she explains.

“During the years from 2007 to 2013, when we did parent training in Philippi, Khayelitsha and Hout Bay, it became clear that parents are groping in the dark and that parenting is a managing job – managing from day to day – contaminated with guilt and uncertainty.”

Gabrielle’s work at ALET is now evolving into The South African Parent Academy. “In the years following Anton’s brutal death and the unresolved questions around his assassination, I slowly began to wake up to the fact that many of my problems were due mostly to the treatment a child receives from parents and teachers and the mindset a child then takes on to venture into the big, wide world.

“I began researching the area of parenting and was horrified to learn how much goes wrong in the first 18 years of a person’s life and how much anger, rage, resentment, hate, apathy, rebellion, confusion and grief accumulate within a human being due to toxic, ignorant, incompetent and unconscious parenting and educating of the child.”

Gabrielle says it literally took her breath away to realise that, in the world that we are living in, anyone can become a parent but no one is trained to raise a child. “What a parent has to learn is so vast that it would consist of a two-year training programme to become a skilled parent doing justice to the child.”

Her wish is to see The South African Parent Academy flourish but she is also well aware that she will need to find sponsors to assist. For now, she is doing her bit by giving classes on a smaller scale. “Knowing that parents – and teachers – are learning how to treat, raise and educate children to develop into smiling, confident, happy and empowered young people who know who they are and who are on their way to fulfilling the highest, truest expression of themselves is what drives me.”