The new Statute of Stellenbosch University (SU) aims to unlock the diversity of the institution’s alumni by encouraging greater virtual participation through the Convocation – a collective of all SU graduates as well as full-time and retired academic staff members. 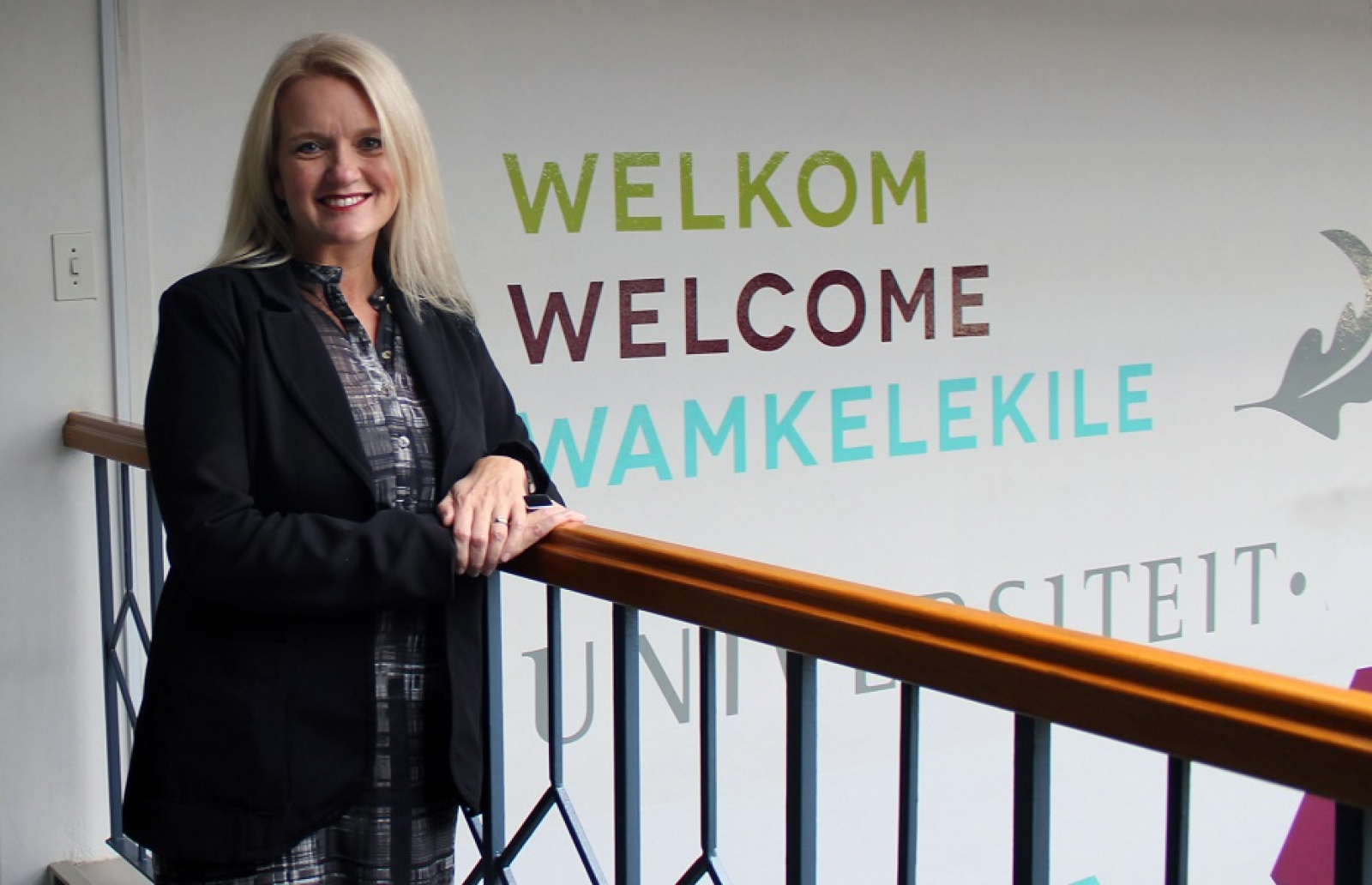 The new Statute was published in the Government Gazette on 16 August 2019 after being adopted by the SU Council in November 2018 and signed by the Minister of Higher Education, Science and Technology on 10 July 2019. The University has 24 months to align the composition of its statutory bodies with the new Statute.

The Statute is SU's constitution and provides the institutional framework for the effective governance and administration of the University. Among other things, it covers the composition and functioning of Council, Senate, faculty boards, the Students' Representative Council (SRC), the Institutional Forum and the Convocation.

An extensive consultative process to revise the previous Statute (of 2016) started in August 2017. The new document was drafted by a task team led by the Registrar, Dr Ronel Retief, in conjunction with various law and other experts. Consultations included a range of workshops, a month-long process of public participation, as well as input by stakeholders such as faculty boards, the SRC and the executive of the Convocation.

“This was a thorough rewrite of the Statute; not a simple tweaking exercise,” explains Dr Retief. The format changed and, among other things, efforts were made to ensure consistency of nomination and election processes between different structures.

Dr Retief expressed great appreciation for all the alumni who participated in the public participation process.

The new Statute includes a preamble explaining the spirit and broader intent of the Statute and touching on guiding principles such as human dignity, equality, freedom, academic integrity and the promotion of unity in diversity. Dr Retief emphasises that the Statute is an enabling document that is accessible, future-focused and allows for agility in governance and management.

“It is a common-sense document that should support effective decision-making processes,” she adds.

One of the task team’s major challenges was reducing the size of the SU Council. As one of the South African universities with a council of 30 members, SU has one of the biggest university councils in the world. After extensive consultation the size was reduced to 25, with the number of vice-rectors represented on the Council decreasing from 3 to 1 and the number of representatives from convocation decreasing from 6 to 3.

In terms of Convocation meetings, the Statute declares that SU must take reasonable steps within available resources for the progressive realisation of the highest possible level of participation.

“There are more than 300 000 Matie graduates all over the world and we would like to unlock the diversity of our alumni and ensure a broad range of opinions about relevant issues,” says Dr Retief.

The Registrar’s office is investigating several technological options to encourage virtual participation and the quorum for meetings has been increased from 100 to 250. Going forward nomination and elections processes will also take place online.

Although the Convocation has no decision-making powers, its objective is to promote the welfare of the University. The secretary of the Convocation submits the record of meetings to the Registrar, which in turn submits the advice to the Council, and the Senate when applicable.

According to the new Statute, the executive committee of the Convocation consists of a president, vice-president, secretary and two other members. They hold their office for three years and may be re-elected but may not hold their offices for more than three consecutive terms.