The adventures of Mike Horn

When it comes to adventure, there’s no beating Matie alumnus Mike Horn. This South African born, world-famous explorer has completed a solo journey around the equator without any motorised transport, a solo circumnavigation of the Arctic Circle, and became one of the first people to travel to the North Pole during winter, in permanent darkness, without dog or motorised transport.

Mike, who now calls Switzerland home, recently visited South Africa to launch his book Dream of a Lifetime: Crossing Antarctica. The book tells the story of how he tested his limits and overcame adversity through willpower. Lunga Swelindawo, a PhD candidate at Stellenbosch University and a huge Mike Horn fan, was there and wrote this report. 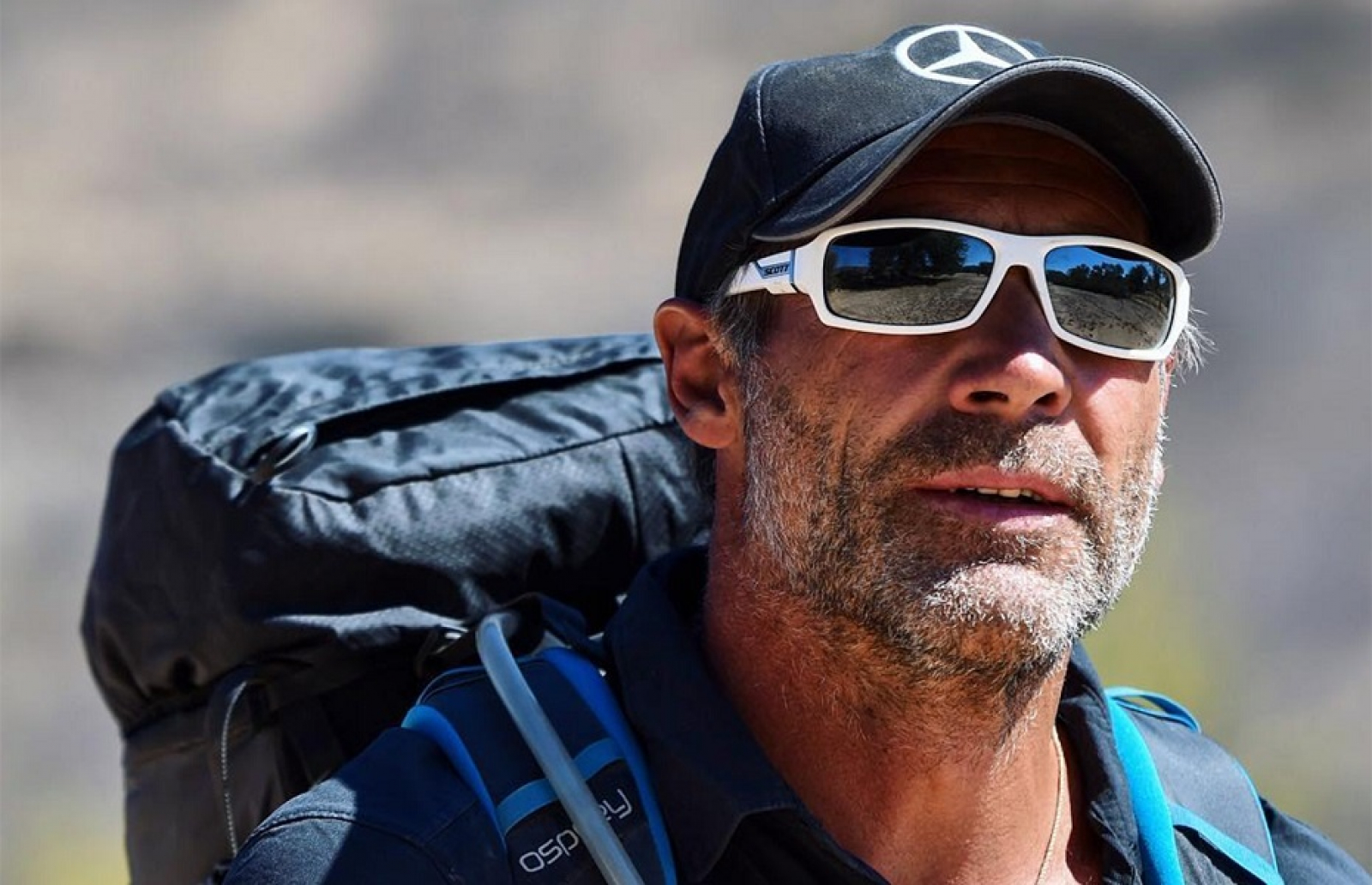 Mike Horn’s story is nothing short of fascinating. It takes a special type of person to cross 5 100 km of Antarctic wilderness in 57 days with only a snow-kite sledge and 200 kg of food.

As an eight-year-old, Mike enjoyed morning runs with his father, who was a rugby player for Transvaal at the time, because this allowed them to share many special moments.

It was during these morning runs that his father confessed his reasons for running every morning. “I run because you are awake, you inspire me,” Mike recalls his father saying. He remembers this as an important day in his life, because that is when he realised that he was his hero’s inspiration. This made him want to become the best version of himself. “If we try to be the very best in what we do, you don’t have to cross Antarctica – just be the best person that you can be, and I think it will be okay.”

Mike believes he is where he is today, not because he himself is big, but because he dreams big.

Speaking about his expedition, he sadly recollects how his dream of crossing Antarctica as a South African was denied by a set of bureaucratic processes and a general belief that he was incapable of embarking on the expedition, despite having proven his competency numerous times. “I so badly wanted to plant the South African flag on Antarctic soil.” Fortunately, a call to the Swiss president to activate his dual citizenship meant that he could still make his dream a reality, albeit as a Swiss citizen.

He believes his experience as a soldier in the then South African National Defence Force (SANDF) helped him survive his many dangerous expeditions. “Coming back from the war alive was a matter of mindset. You could either go and fight the war, or go and survive the war,” he says. To this day, he believes that his determination to “survive” his expeditions is what allows him to come out of them alive, because if you choose to fight the elements rather than survive them, they are bound to fight back.

Perhaps the most profound, however, is that Mike remained a present father to his daughters, despite having spent a total of 32 days at home in five years. Admittedly, this was difficult, he says, but he remained focused on giving his daughters those things only a father can give whenever he got the opportunity to spend time with them.