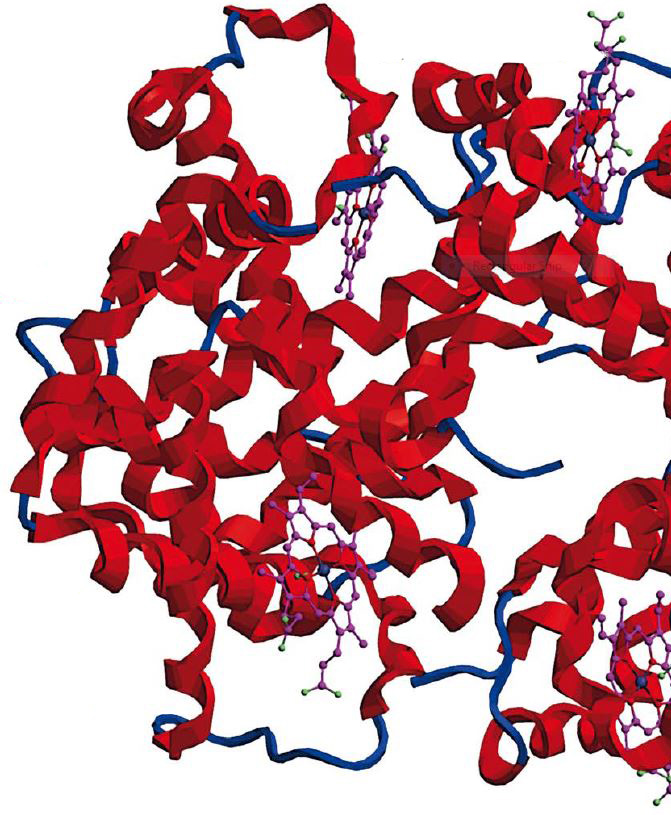 Two decades ago, Stellenbosch University (SU) researchers led by Prof Maritha Kotze began proposing that there is a genetic reason why a subgroup of multiple sclerosis (MS) patients are also severely iron deficient.

At that stage, experts were only aware of some MS patients with hereditary haemochromatosis who have gene variants causing their livers to absorb too much iron.

When new evidence pointed to a subgroup of patients who in turn were chronically iron deficient, the term “hereditary biochemical multiple sclerosis” (HBMS) was proposed. It was further put forward that pathology supported genetic testing could be used to check the iron status of all MS patients, to improve their wellbeing.

“Over the years we have found that alleviating iron deficiency improves the clinical outcome of patients in the HBMS subgroup. We’ve also noted how their debilitating symptoms return once patients stop taking their supplements,” explains Prof Susan Janse van Rensburg, a MS researcher and emeritus professor in the Division of Chemical Pathology of the Faculty of Medicine and Health Sciences.

Thanks to new whole exome sequencing technology at Stellenbosch University’s Central Analytical Facility, Kotze’s research team is at long last able to name specific variants linked to HBMS cases. These are listed in an article in the journal Molecular Genetics and Metabolism Reports, with Van Rensburg as lead author.

Some variants are involved in iron absorption and transport, in the transmembrane protease, serine 6 (TMPRSS6) and transferrin (TF) genes. Multiple genetic variants in the CUBN gene were pinpointed. This gene encodes a receptor called cubilin, involved in the absorption of vitamin B12 and the reabsorption of transferrin-bound iron and vitamin D in the kidneys. SLC25A37, important for iron transport into mitochondria, and CD163, a scavenger receptor involved in haemorrhage resolution, were also identified, as were variants in COQ3, important in the synthesis of coenzyme Q10 in mitochondria.

For the study, samples were analysed of two unrelated boys whose cases have been followed for more than ten years by Prof Ronald van Toorn at Tygerberg Children’s Hospital. Nutritional support to help normalise iron levels in their bodies confirmed that iron deficiency plays a role in the development of their childhood MS.

“The genetic contribution of iron-related genetic variants is instrumental in childhood MS,” says Van Rensburg. “Testing for such variants among young patients is valuable, because it could allow us to provide them with better treatment.”

MS is a disabling disease of the nervous system. Symptoms include vision loss, pain, fatigue and impaired coordination.