The study involved one million people living in 21 urban and peri-urban communities in South Africa and Zambia.

The Desmond Tutu TB Centre (DTTC) at Stellenbosch University (SU) was one of the key partners in the study, which was conducted by the HIV Prevention Trials Network (HPTN) and financed by the National Institutes of Health.

The study measured the effects of two HIV combination prevention strategies offering HIV testing to people in their homes annually, with linkage to HIV care and treatment at local health facilities for those living with HIV.

According to projections from mathematical modelling and cost-effectiveness analyses, the continuation of community-wide HIV testing and prompt initiation of treatment as delivered in the HPTN 071 (PopART) study in South Africa and Zambia could lead to substantial reductions in new HIV cases, be cost-effective, and help to achieve the UNAIDS 2030 targets.

Projections estimate that by 2030 HIV incidence in the communities where the study was conducted could be half of what it would be without adopting the intervention. The findings were presented at the 10th International AIDS Society Conference on HIV Science in Mexico City (IAS 2019). 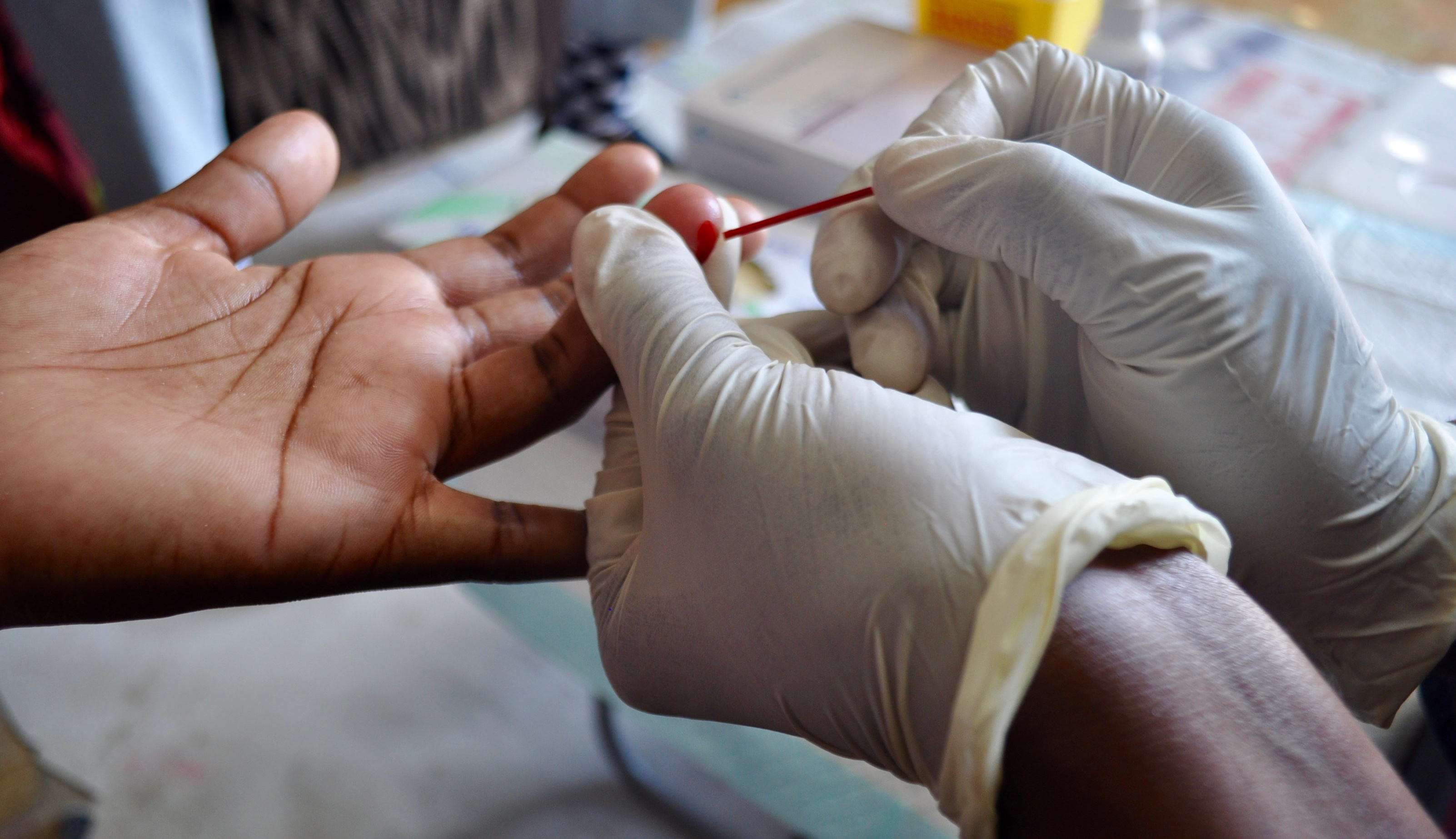 During the study, hundreds of community HIV care providers (CHiPS) went door to door in 14 intervention communities in South Africa and Zambia over four years, with repeated offers of HIV counseling and testing to household members. The DTTC in South Africa and Zambart in Zambia worked closely with local health services and implementing partners of PEPFAR (the American president’s emergency plan for AIDS relief) to link HIV positive study participants to antiretroviral treatment at clinics.

Besides HIV testing, the CHiPS also screened clients for tuberculosis and sexually transmitted infections, as well as offering condoms. They promoted voluntary medical male circumcision for men who tested HIV negative, as well as services for the prevention of mother-to-child transmission for pregnant women living with HIV.

Community-based campaigns were held to encourage community members to get tested and treated for HIV, while Community Advisory Boards played a critical role in linking the community, clinics and researchers.

The intervention was shown to be cost-effective. “We found the PopART home-based intervention package costs between $5,10-$6,80 in Zambia and $6,40-$8,20 in South Africa per year and per person older than 14 years of age living in the study communities. If sustained until 2030, the cost per disability-adjusted life-year would range between $465-$847 in Zambia and $503-$922 in South Africa, which would fall within the range considered as cost-effective,” said Dr Katharina Hauck, health economist of the School of Public Health, Imperial College, London.

Primary results of the study were published in The New England Journal of Medicine on 18 July 2019.

The research team was led by Dr Richard Hayes, professor of epidemiology and international health at the London School of Hygiene and Tropical Medicine, and Dr Sarah Fidler, clinical professor of HIV medicine at Imperial College, London. The research team in South Africa was led by Profs Nulda Beyers and Peter Bock, research clinicians at the DTTC in the Department of Paediatrics and Child Health of the Faculty of Medicine and Health Sciences at SU, and in Zambia by Dr Helen Ayles, director of research, Zambart. 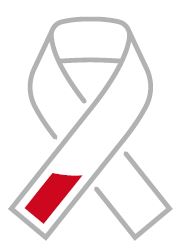 •             Referral for treatment in the case of sexually transmitted infections 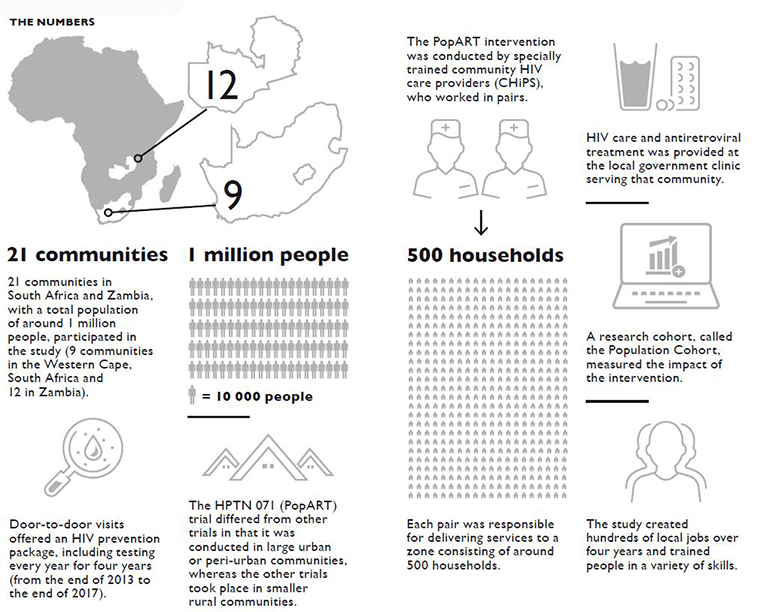 Article picture 1: An HIV test being conducted in a community member’s home.

The findings showed a 30% decrease in new HIV infections with a prevention strategy where HIV treatment was started according to in-country guidelines.