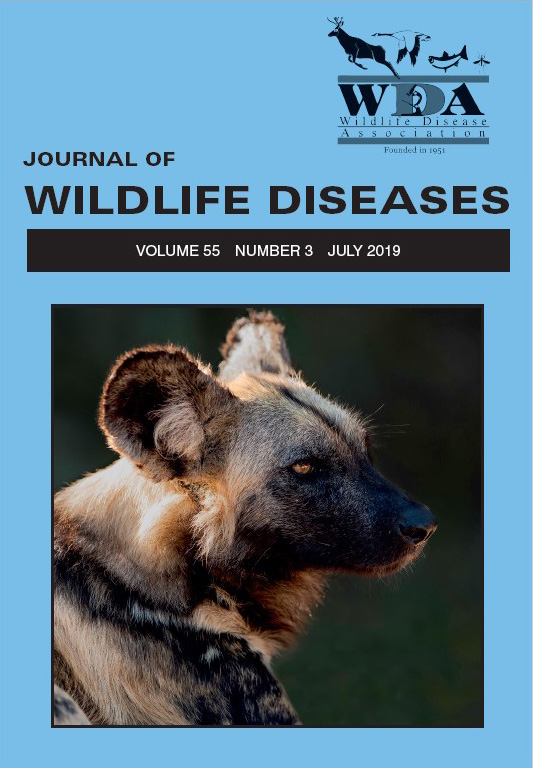 Studies show four in every five in KNP are infected

Four in every five wild dogs roaming the Kruger National Park (KNP) are infected with the bacteria causing bovine tuberculosis (bTB) in domestic and wild animals. That is according to studies by the National Research Foundation’s South African Research Chair in Animal TB at Stellenbosch University.

“This does not mean that all animals infected with the Mycobacterium bovis bacteria will ultimately develop bTB and die,” notes research chair Prof Michelle Miller, who is based in Skukuza in the KNP. “However, we now know that the pathogen poses yet another threat to an already endangered species and needs management.”

The work forms part of her research chair’s studies into the occurrence and management of bTB among wild animals. No vaccine is available currently.

According to Miller, the first cases of bTB among wild dogs in the KNP were detected in animals that died in 2015 and 2016. A surveillance programme was set up, and Master’s degree student Roxanne Higgett tasked to develop a blood-based test tailored to track infections in roaming wild dogs. Higgett successfully adapted a commercially available test for domestic dogs which at its core is an interferon gamma release assay.

“Similar assays are used to test humans, cattle and wildlife such as buffalo and white rhinoceros,” she wrote in a paper in the Journal for Wildlife Diseases, in which the news about her first-of-a-kind test for wild dogs was announced.

The test was subsequently put through its paces, and blood samples from 77 wild dogs analysed. According to a paper in the journal Emerging Infectious Diseases, 82% tested positively. Animals in 20 of the 21 packs tested appeared to be infected.

On face value, these animals still all appeared healthy. According to Miller, animals that contract bTB struggle with respiratory tract infections, are low in energy and stamina, and ultimately grow quite weak and thin.

“In wild dogs, this would mean that they simply cannot keep up with their pack, and would become easier targets for other animals,” she explains.

Bovine tuberculosis is thought to have been introduced to buffaloes in the KNP in the 1950s and 1960s through contact with infected cattle on the southern border of the protected area. Since then, it has gradually spread to other animals, such as lions, antelope and white rhinoceros. It is also found in warthog, one of the animals that wild dogs commonly prey on.

‘In wild dogs, this would mean that they simply cannot keep up with their pack, and would become easier targets for other animals.’  – Prof Michelle Miller