A WORD FROM THE DEAN 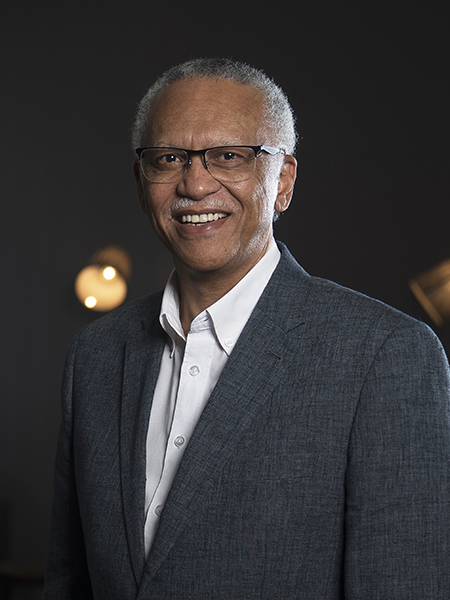 Following the outcry about the recent sports science article reporting race-based findings from a study in Cloetesville, Stellenbosch, a small team, which included myself, examined the use of ‘race’ in publications by researchers from the Faculty of Medicine and Health Sciences (FMHS).

We examined all articles published in 2018 and found that the concepts of ‘race’ or ‘ethnicity’ only occurred in a small proportion of the published papers. However, we did identify a number of problems in the way these terms were used.

Almost half of the reviewed articles failed to state the reasons why race was employed as a variable. Where authors did provide reasons, the majority expressed interest in studying race as a biological variable (a proxy for genetic risk), which is problematic. Interestingly, no studies explicitly evaluated race as a marker for socially-mediated impacting forces on health and none specifically explored structural racism as an explanation for health disparities.

A variety of labels was used in referring to a particular race group, either in the same article or across different articles. This lack of uniformity makes interpretation of the reported findings challenging. We further noted the ongoing use of the term “Caucasian.” This term lacks meaning (as most white people do not have their origins in the Caucasus and no Caucasoid language or culture exists, etc.) and can be offensive given its links to historical ideas of white supremacy.

Our review also found that investigators, in the main, either did not state how race was determined or that self-report had been used. Because identities are complex and multi-layered, racial or ethnic self-identification presents a number of challenges which should be acknowledged. People may, for example, resent the imposition of a certain race category and choose another or they may identify with more than one group. Self-identity can also evolve across time or place along with the changing social or political meanings associated with a particular classification.
Notably, while most of the studies in our sample gave some attention to variables that may confound the relationship between race and health, very
few of these confounders were taken into account or adjusted for. In particular, socio-economic and educational factors received scant attention in the papers examined.
We suspect that the shortcomings identified in this snapshot of FMHS research are comparable to those that would be found in reviews of health research publications from other South African universities and research institutions. Indeed, the picture we saw is similar to what has been reported in the international medical literature.
For South African health research to move forward in a more scholarly manner with respect to the use of racial labels in research, we need to consider the local context and the particular history of racial terminology and divisions in our country, as well as the ongoing legacy of this in our work at present. In future discussions, cognisance must also be taken of existing international guidelines on the use of race in research. Such efforts are currently ongoing at Stellenbosch University.
Photo credit: Damien Schumann