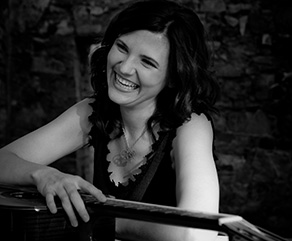 Nina Fourie-Gouws maintains an active concert schedule throughout Southern Africa with performances including multiple sold out performances and standing ovations at 2019 and 2020 SU Woordfees, Classical for All festival and Klein Karoo Klassique. She has performed as a guest artist on the South African television show, Kyknet’s Draadloos as well as a featured artist at the 2018 Volterra Guitar Project, in Italy. Since 2013 Nina Fourie-Gouws has been guitar lecturer at Stellenbosch Konservatorium where she teaches pre-undergraduate, undergraduate and postgraduate practical music studies as well as accompaniment, repertoire studies and teaching methodology.