Music is who she is, not what she does

More than choosing to become a musician, South African pianist Dr Esthea Kruger could never imagine NOT being one. She was only five years old when she declared herself ready for her first piano lesson and she has never looked back, writes Pia Nänny. 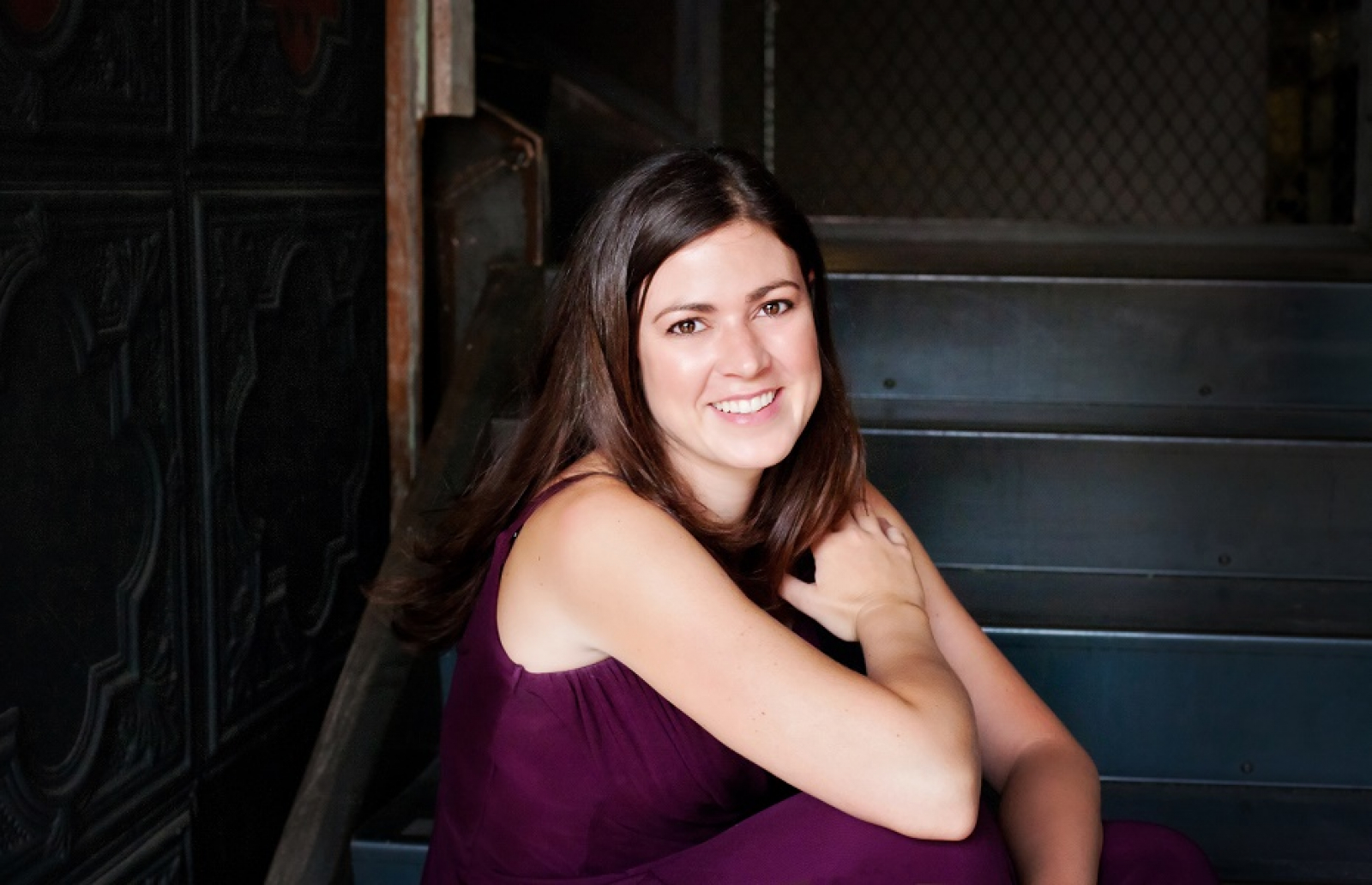 “By the time I had to decide on my field of study, music was already such an integral part of my daily life that I didn’t know what I would be without it. The transition to studying music was therefore very natural, and I was lucky that my parents always fully supported my choice.”

After matriculating from Bloemhof High School in Stellenbosch, Esthea continued her studies under Prof Nina Schumann at Stellenbosch University’s Department of Music.

“Her musicianship and wonderful teaching had an immense influence on me, and when I finished school, I couldn’t imagine pursuing my music studies with anyone else. I was fortunate to have first-rate training at SU, both practically and academically.”

In 2009, Esthea made SU history by becoming the first Music student to receive the Chancellor’s medal. To her, this was not only an incredible honour, but also especially significant in her field of study.

“It gave me something tangible in recognition of the many hours I spent practicing and studying. I think many people are under the impression that music is relatively easy; practically focused but not academically taxing. The truth is quite the opposite – music students work incredibly hard balancing the intense practical demands of their studies while keeping up with the academic load.”

Hearing the Berlin Philharmonic Orchestra for the first time in 2012 and being invited to perform at a festival in Davos, Switzerland, in 2018, count among the many highlights of her time abroad.

“The experience in Davos was made extremely rewarding by the festival’s unusual concept – concerts took place in every possible venue in this charming town in the Alps, from hotels to outside as well as in the ‘smallest concert hall in the world’ in which there is space only for a piano and one audience member…”

At the end of her studies, Esthea founded a festival for contemporary art song in Würzburg called "Neues Lied". Art song is a vocal music composition, usually written for one voice with piano accompaniment. The first festival in December 2018 was met with great critical acclaim and plans for a South African edition of the festival in the Baxter Hall in Cape Town are already underway.

Even though she was happy in Germany, Esthea always knew that she wanted to return to South Africa: “I felt I could contribute more significantly here than in Europe, where the classical music market is already so saturated.”

Her dream came true when she was appointed as piano lecturer at the SA College of Music at UCT in 2019.

“I am very aware of what a powerful influence a teacher can have on a student, and I would like to use my influence in the most positive way possible. I hope that the international connections I built in my time abroad will benefit our students. I also want to strengthen the position of art song at the College. I have seen in Germany how art song is revered and nurtured, and I hope I can contribute to it attaining the same significance in South Africa, as we have the vocal and pianistic talent to make this happen.”

Personally, Esthea adores Schumann’s piano music and songs, and they rank among her favourite repertoire to play.

She explains how being a musician is both challenging and rewarding.

“As a musician, many of one’s daily activities do not necessarily translate into measurable outcomes. One’s work is never done – practicing is not like a project one can complete and hand in. Therein lies the beauty as well as the difficulty of our career.

“Some of my favourite moments in music occur when I get into a state of ‘flow’ in a performance, where everything feels effortless and I feel completely connected to the music as well as the audience. This reminds me of my purpose as musician and makes all the hours of practicing worthwhile.”