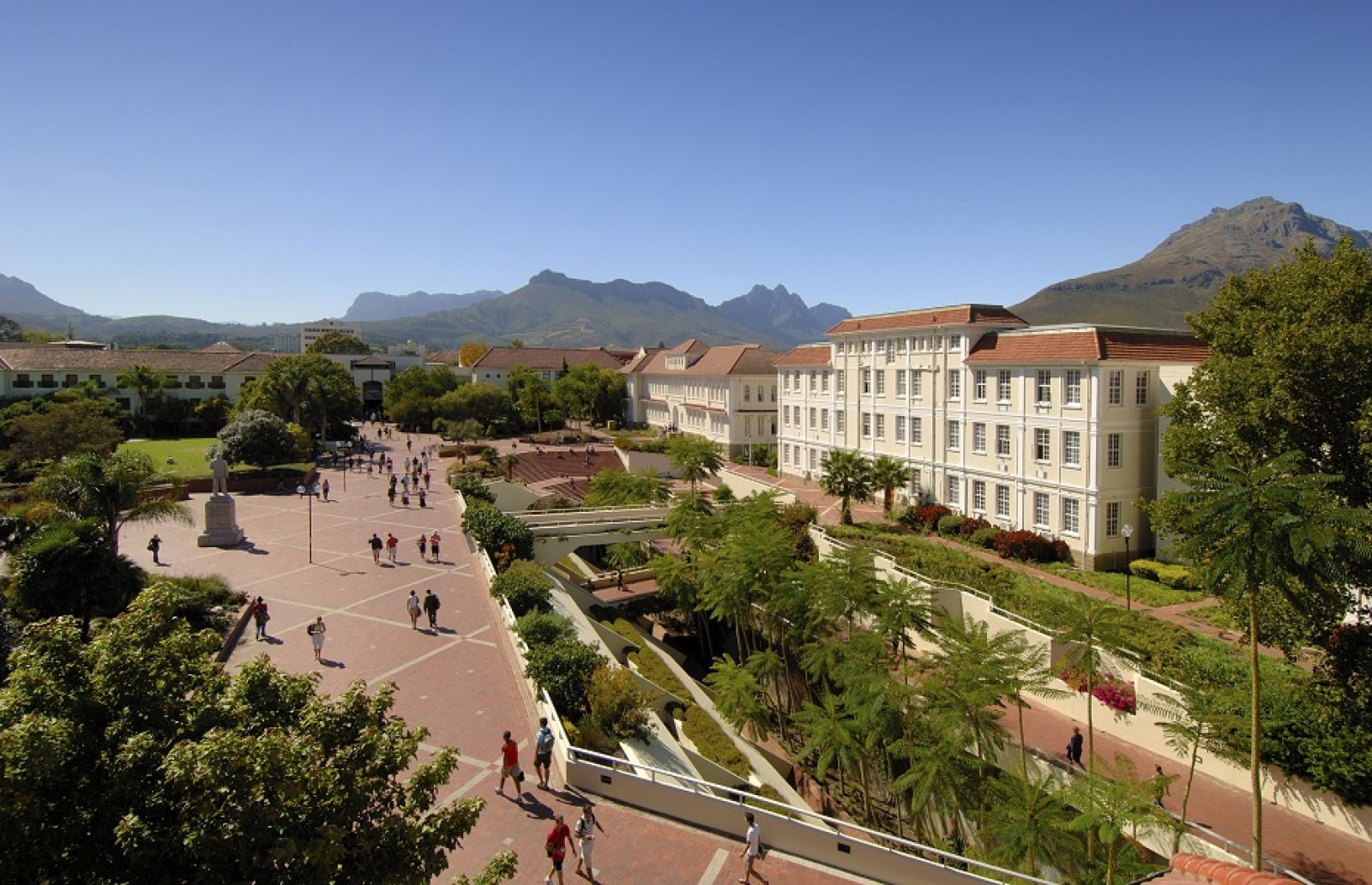 In the hope of contributing towards assisting treatment of patients with severe effects related to the condition, the collaboration will see the partners further develop SynSurf®, a synthetic pharmaceutical to be tested as a supportive agent for the treatment of Acute/Adult Respiratory Distress Syndrome (ARDS). Based on the latest research, ARDS has been cited as one of the major reasons that COVID-19 patients become critically ill and/or die.

SynSurf® was initially developed and tested (preclinically) for the treatment of neonatal Respiratory Distress Syndrome (nRDS), a condition where some premature babies struggle to breathe due to collapsed lung sacs, as well as treatment for acute lung injury in adults.

SynSurf® was developed by a team led by Profs Johan Smith, Johan van Zyl and Pieter van der Bijl of SU's Faculty of Medicine and Health Science. From AzarGen Biotechnologies' side, the collaborative team will be complemented by co-founders Drs Mauritz Venter and Cobus Zwiegelaar.

Prof Smith, who obtained a PhD in synthetic lung surfactant development, started his research to design, develop and test a local surfactant formulation in 1995 already, but in all earnest between 1999 and 2005.

“The initial aim changed somewhat when the researchers developed an improved formulation which could compete with commercially available surfactants (that was proven in experimental animal studies)," says Smith.

“However, since commercially available surfactant is very expensive, its cost has to date precluded adult patients from being treated. SynSurf® is composed of pure chemical substances which overcomes the cost issue to a great extent and almost excludes batch-to-batch variation issues as one expects with mammalian (animal) derived formulations. SynSurf® in experimental animals has not shown any toxicity or adverse effects," explains Smith.

He says SynSurf® requires testing in humans and if the laboratory tests and experimental work are any indication, the product has huge potential to ameliorate and/or treat both new-born and adult lung conditions. “Other than replacing and supporting either a deficiency in lung surfactant, as found in premature new-borns, SynSurf® has the potential to strengthen poorly functioning lung surfactant, such as found in severe adult acute lung injury related to serious COVID-19 and other bacterial infections."

He adds that specific laboratory work with SynSurf® has shown that it decreases inflammation and factors inducing inflammation in the lung. This aspect of SynSurf® could be “exploited" to suppress inflammation accompanying serious lung conditions such as those related to SARS, Swine Flu and COVID-19 lung infections.

Anita Nel, Chief Director of Innovation and Business Development, who heads up Innovus, SU's industry interaction platform for the commercialisation of the Institution's assets, says they are pleased that SU can work with AzarGen to develop SynSurf® to advance this important surfactant product into practical use and possibly help alleviate the effects of COVID-19 lung infections.

“We need to focus on getting SynSurf® to the patient," adds Venter, CEO of AzarGen: “Regulatory oversight and resource allocation for all development aspects, including manufacturing, preclinical and clinical testing, for this project is now a high priority."

The AzarGen management team is supported by an experienced advisory board. Scientific innovation at AzarGen is funded by South Africa's Industrial Development Corporation (IDC). Based in Stellenbosch and housed at the Stellenbosch University's LaunchLab business incubator company, AzarGen is known for developing a biosimilar version of an anti-cancer monoclonal antibody and a recombinant human surfactant protein targeted for various respiratory disease conditions.​