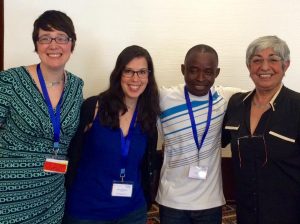 Dr Uhuru Phalafala has been awarded a competitive 2018 NRF-FRF Sabbatical Grant to enable a year’s research leave in respect of her biography-in-progress of Keorapetse Kgositsile. In addition, she has been awarded a place in the University of Michigan’s African Presidential Scholars (UMAPS) program, which entails 4 – 6 months abroad in a research-intensive environment.

Prof Grace Musila received the 2017 Chancellor’s Award for Research (one of only three such awards in the faculty). The Commendation reads: “Associate Professor Grace Musila (English Department) is a renowned scholar of African literature, a public intellectual and principal investigator on projects with universities such as Indiana, Makerere, Lapland, Addis Ababa, Nairobi, and Humboldt. Musila has held fellowships from the Cardiff Law School, the Cadbury Foundation, Stias, the African Studies Association, the African Humanities Programme, and the National Humanities Centre. She has addressed the American Council of Learned Societies, and her monograph, A Death Re-Told in Truth and Rumour: Kenya, Britain and the Julie Ward Murder (Boydell & Brewer, 2015) is lauded for its sophisticated treatment of social history and folklore.”

Dr Wanjiru Kiguru was awarded the Taylor & Francis African Studies 2016 BW Vilakazi Prize for her article “Literary Prizes: Canon Formation,” derived from her SU PhD. The judges remarked that Kiguru “compellingly engages with cutting-edge ideas of literary production and value in world literature and African literature. Lucidly presented and finely sourced, the article also illuminates the opaque writing-award process and its politics of choice and celebration”. 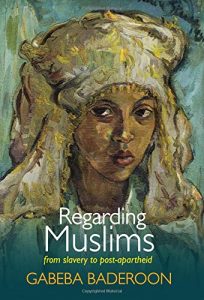 Prof Extraordinaire Gabeba Baderoon’s book Regarding Muslims: From Slavery to Post-apartheid (Wits University Press, 2014) was the joint recipient of the 2017 Humanities and Social Sciences Award in the non-fiction monograph category. Hosted by the National Institute for the Humanities and Social Sciences, the HSS Awards “breathe life into the ideas expressed in the Humanities Charter to increase the recognition afforded to book and creative outputs; reposition these scholarly contributions as having public-value; and increase their appreciation and the role they play in building sustainable social cohesion and the re-imagining of the humanities and social sciences”.

Dr Grant Andrews (SU graduate and postdoctoral fellow) has been appointed as a Lecturer in the Wits School of Education.

Ms Tembi Charles has been awarded a funded place in the doctoral programme at Penn State University. 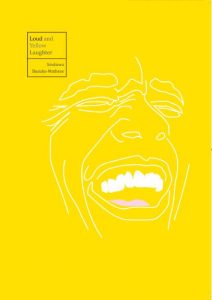 Sindiswa Busuku-Mathese’s debut poetry collection, Loud and Yellow Laughter was published by Botsotso in 2016. The collection was shortlisted for the 2016 University of Johannesburg Prize (debut category,) and a poem which features in the volume was the runner-up for the 2015 Sol Plaatje European Union Award. 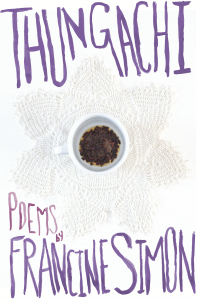