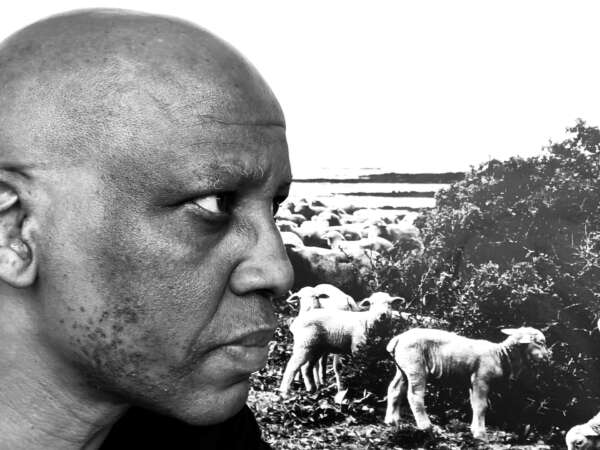 At the Stellenbosch Centre for Critical and Creative Thought (Stellenbosch Thought), critical thought is regarded as deadening if it is not also a creative insurrection. Critical thought is creative world-making and self-making. We are interested in lived actualities. The world, and all the parts that make it up, is approached critically because it can be imagined and made otherwise. As critical African scholars located at Stellenbosch with its colonial and apartheid history, being critical implies being inspired by an ethos of beautiful revolt against oppression in its different guises. To desire to make new worlds, imagine different subjectivities, and generate joyful encounters is for us therefore to be critical. Situated within Stellenbosch University’s Psychology Department, Stellenbosch Thought is shaped by the idea of actual creative living around us and of opening the boundaries of hegemonic psychology to think well beyond the discipline.

The Centre is rooted critical psychology as part of critical thought from Stellenbosch, South Africa, Africa, Earth. Yet even though we are psychologists and psychology students, psychology does not have the last word on people’s lives. Central to this feeling for particularities and opening is working with other disciplines others, other thought, other knowledges, other ways of making, other practices. This figuring, border-transgressing work conducted by the Centre, its collaborators and students, is explicitly and imaginatively informed by the idea of doing things in and from our situatedness in the world. 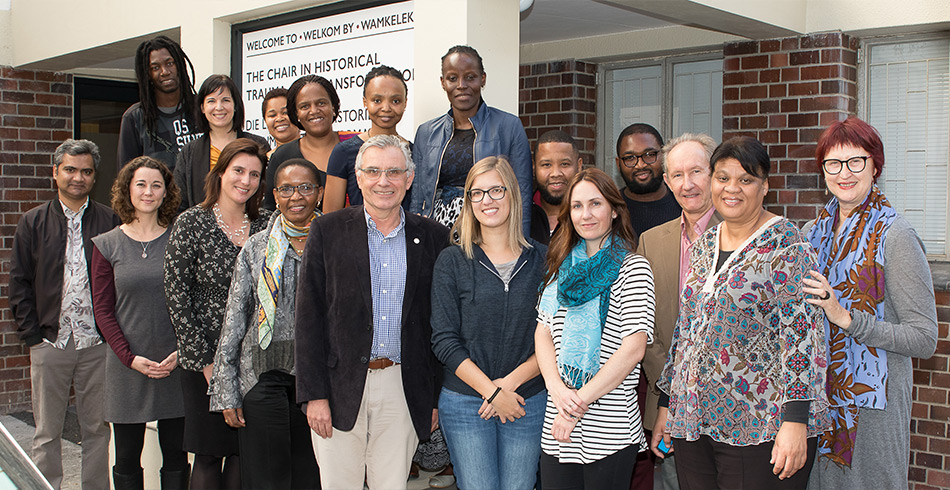 This Research Chair goes to the heart of the issues at the forefront of contemporary debates about violence, historical trauma and memory and its expressions across generations. Few topics stake a more compelling claim on humanities research than the legacies of historical trauma. Taking an interdisciplinary approach, the Chair brings a critical research perspective to bear on the traditional approaches to historical trauma and its transgenerational repercussions, while seeking to engage with the question of what transformation means in the aftermath of violent and oppressive pasts. While focused on the South African context, the inquiry speaks to global questions of the transmission of traumatic memory in the aftermath of historical trauma, dealing with the past, and the possibility of breaking intergenerational cycles of historical trauma. This is a strategic research initiative, poised not only to contribute significantly to public debates about the complex interplay of the historical, cultural and traumatic dimensions of memory, but also to create a vibrant research hub in the global south on these issues of historical trauma, memory and transformation.

Our aim is to bring conceptual clarity to the concept of violence and its traumatic consequences in the lives of victim and survivor groups and their descendants. As an interdisciplinary project, we will take an intersectional approach and engage with the concept’s physical and structural aspects, as well as the more insidious and symbolic forms of its expression that manifest in dynamic ways. Secondly, we aim to interrogate the question of “healing” in the aftermath of violent histories through critical inquiry and reflection on the strategies that have been employed to “heal” violent pasts. An important objective of the project is to set an agenda for exploring new intellectual frontiers and new ways of understanding transgenerational repercussions of violence and the continuities of historical trauma. 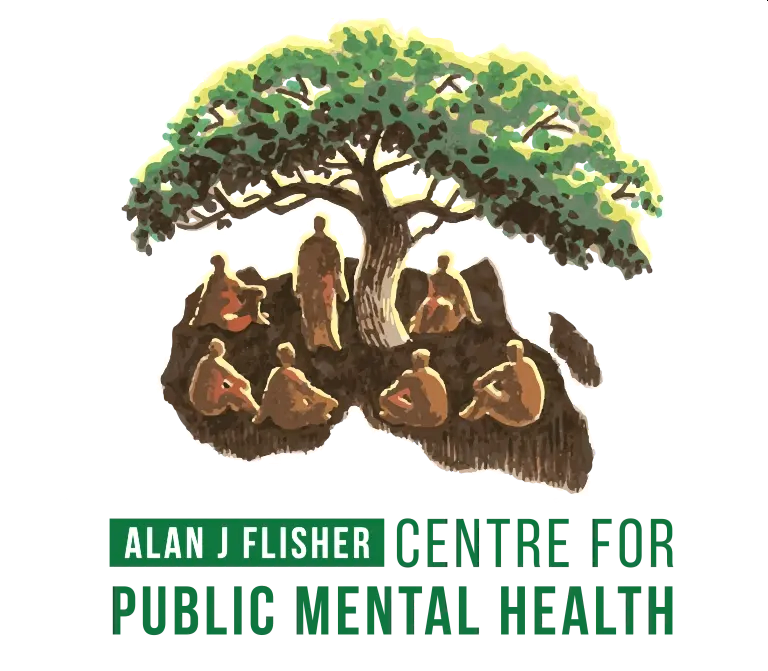 The CPMH grew out of a shared vision and commitment to collaboration between members of the Department of Psychiatry and Mental Health at the University of Cape Town (UCT), and the Psychology Department at Stellenbosch University (SU).

At UCT, the establishment of a Centre to undertake research and training in Public Mental Health was initially suggested as an outcome of the groundbreaking Mental Health and Poverty Project (MHaPP), led by Alan Flisher and Crick Lund.  At the same time, Leslie Swartz, Ashraf Kagee and Tony Naidoo at the Psychology Department at SU started developing a Masters in Public Mental Health.

When this became apparent, the two departments began a process of collaboration that eventually culminated in the establishment of the CPMH, through the adoption of a memorandum of understanding between UCT and SU in May 2009.

The core group was later joined by Sharon Kleintjes, Mark Tomlinson and Ereshia Benjamin, but, tragically, Alan Flisher died before the launch of the Centre on 16 August 2010.  The Centre’s Launch, attended by leading international and national mental health experts, was opened by Dr. Shekhar Saxena, Director of the Department of Mental Health and Substance Abuse of the World Health Organisation. As a fitting tribute to Alan’s life and work, the annual Alan J Flisher Memorial Lecture was also launched at the same event, and delivered by world renowned global mental health expert Prof. Vikram Patel, Professor of International Mental Health and Wellcome Trust Senior Clinical Research Fellow at the London School of Hygiene & Tropical Medicine.