Professor Heidi Prozesky holds a PhD in sociology that focused on gender differences in the publication productivity of South African scientists.

She has pursued this research interest since 2003, through her involvement in projects commissioned by the National Advisory Council on Innovation (NACI) and supervision of students on the topic of women in academic science.

She has been a member of the international Women in Higher Education Management Network, represented non-professorial staff on Stellenbosch University’s (SU’s) Institutional Forum, served on the executive committee of the University’s Women’s Forum and SU’s Research Ethics Committee.

From 2005 to 2013 she was a core team member – and in 2014 a research associate – of the DSI/NRF Centre of Excellence in Invasion Biology. During this time she developed a further specialisation in environmental sociology, focusing on social perceptions of and attitudes towards various environmental issues.

Her third research interest lies in social research methodology, which she has been teaching on both undergraduate and postgraduate level for more than 20 years.

In 2015, she joined another DSI/NRF Centre of Excellence – SciSTIP – where she is currently appointed as manager of its research portfolio. 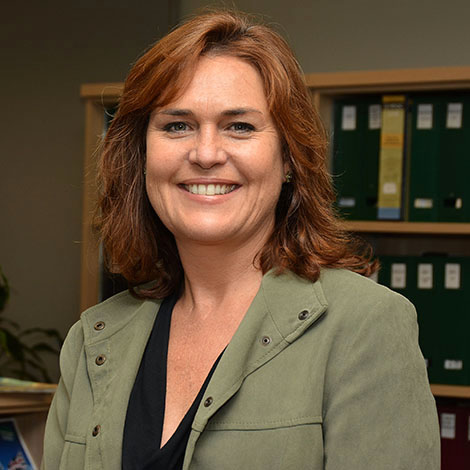