Professor Dr Peter Weingart is professor emeritus of sociology and science policy at the University of Bielefeld, Germany and former director of the Institute for Science and Technology Studies (IWT 1993-2009) as well as of the Center for Interdisciplinary Research (ZiF) 1989 – 1994 at that university. He was a fellow of the Wissenschaftskolleg Berlin (1983/84), and visiting fellow at Harvard University (1984/85) as well as the Getty Research Institute (2000).

He has held the South African Research Chair in Science Communication at Stellenbosch University since 2015 where he was also visiting professor (since 1995) and a fellow of STIAS. He is also a member of the Berlin-Brandenburg Academy of Sciences as well as the Academy of Engineering Sciences (acatech). He was named Distinguished Affiliate Professor of the Technical University Munich in 2012. He assumed the editorship of MINERVA in 2007 and is managing editor of the Yearbook Sociology of the Sciences. He also served on the editorial boards of several international journals. He has published numerous monographs, edited volumes, book chapters and journal articles. 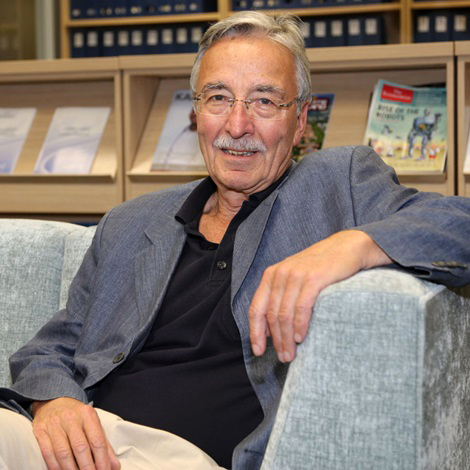