Centre for Research on Evaluation, Science and Technology (CREST)

The Centre also hosts the DSI-NRF Centre of Excellence in Scientometrics and Science, Technology and Innovation Policy (SciSTIP) and the SARCHI Chair in Science Communication (SciCOM). 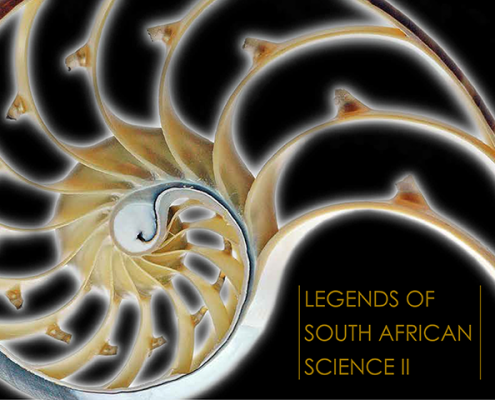 CREST director acknowledged as one of SA’s science legends

“Scientific endeavour is all about the search for truth, even if we don’t reach it,” says CREST director Professor Johann Mouton in a profile about his academic journey. He is one of 62 eminent South African scientists featured in Legends of South African Science II, a publication by die Academy of Science of South Africa (ASSAf).

The scientists featured in this edition were elected as ASSAf members between 1993 – 2000 and have, since then, served South African science as leaders in their respective fields. Each one has made a significant contribution to the advancement of knowledge in post-apartheid South Africa. 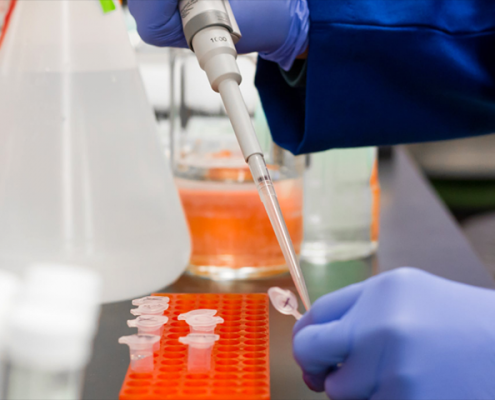 What can universities do to foster research integrity and help scientists avoid questionable research practices? This was the question Prof Lex Bouter from the Department of Epidemiology and Biostatistics at the Amsterdam University Medical Center and the Department of Philosophy at the Vrije Universiteit tried to answer on 11 March 2020. He delivered the first Stellenbosch Forum Lecture of 2020 at Stellenbosch University. 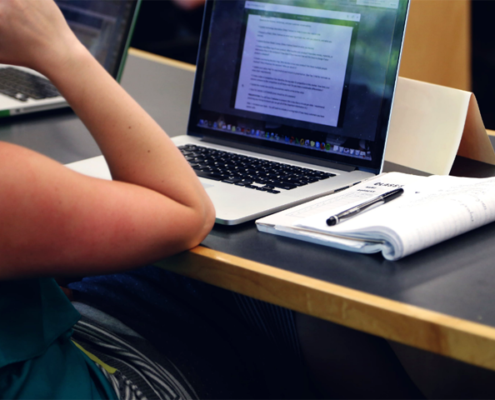 Stellenbosch University now offers the first Post-graduate Diploma in RMA – a course that was developed in and for Africa through an Erasmus+ programme funded project entitled StoRM. The course will provide a comprehensive introduction to RMA theory, practice and the latest trends via four modules offered over two years. Delivery of the course is through a combination of block (face-to-face) lecturing sessions, ongoing on-line support and tutor groups, self-study and written assignments. 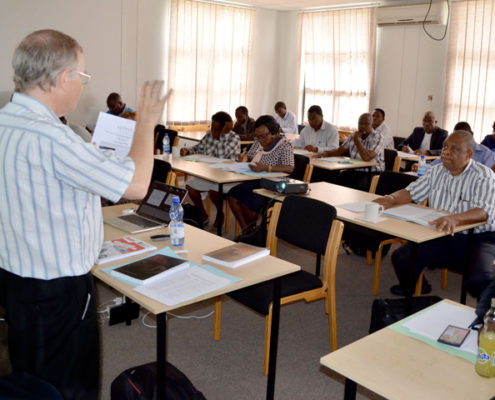 Read the article published in The Conversation.

This DIES/CREST course offers a flexible study opportunity to academic staff members, particularly novice doctoral supervisors, who are interested to advance their knowledge, skills and networks in doctoral supervision.

Read on
Scroll to top