Francois is a postdoctoral research fellow at CREST. His main areas of interest include higher education studies, critical data studies and science communication.

He holds a PhD in Science and Technology Studies from Stellenbosch University. His doctoral thesis was done under the supervision of Prof. Peter Weingart on the topic of the use of science by non-scientists (using the case of the anti-vaccination movement) in online communication networks.

The focus of his research at CREST is on (1) the development of indicators for the health of the South African science system, (2) organisational communication of science, and (3) the visibility of African science. He also hopes to find time to investigate further certain potential topics of interest that emerged from his doctoral research, in particular, the bridging of scientific information between different communities of attention in online communication networks.

Francois has worked on several research projects, including on university-community engagement; on research universities in Africa; on data flows in Cote d’Ivoire and Tanzania; on open government data, open contracting and social inclusion; on open data intermediaries; and on university presses in Africa.

Recent publications include the book Research Universities in Africa (with Nico Cloete and Ian Bunting), ‘African university presses and the institutional logic of the knowledge commons’ (with Thierry Luescher) and two publications from his doctoral thesis ‘Using altmetrics to study social movements and cognitive bridges in the communication of science in the social media The case of the anti-vaccination movement on Twitter’ (with Jonathan Dudek and Rodrigo Costas) and ‘The amplification of uncertainty: The use of science in the social media by the anti-vaccination movement’.

In addition to his academic interests, Francois is a trustee of the not-for-profit, open access book publisher African Minds. 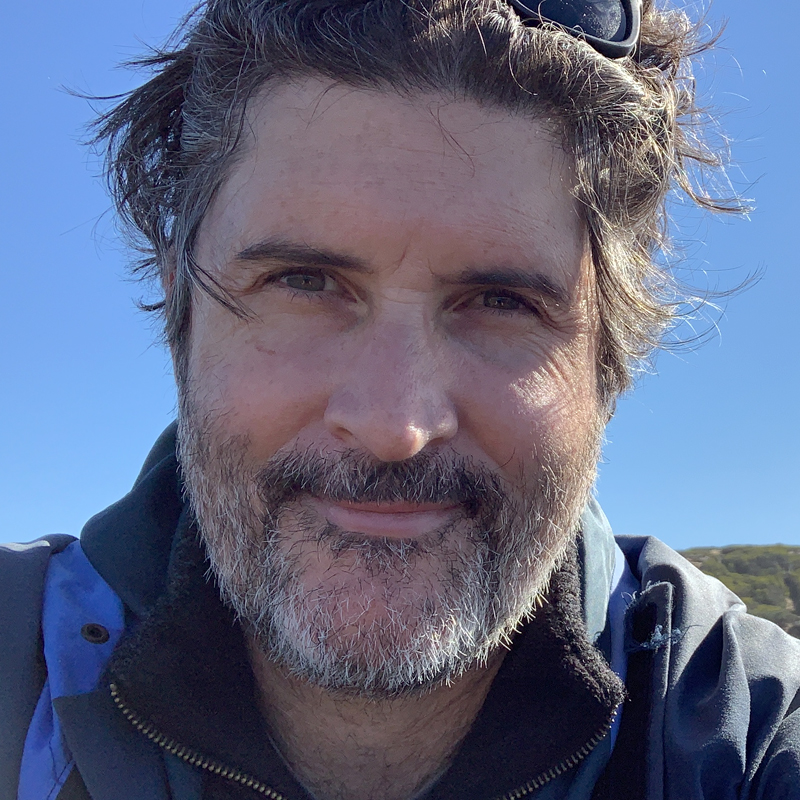