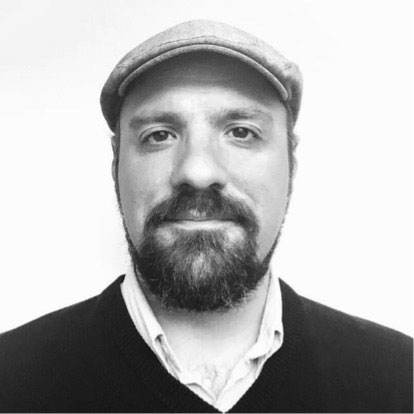 Wessel van den Berg is the father of two young children, and he sees fatherhood as his main job. His curiosity about men and care led him to work as a kindergarten teacher, counsellor, activist, and researcher. He contributed to the establishment of the MenCare Global Fatherhood Campaign and the State of South Africa’s Fathers report series. His research is combined with advocacy campaigns, where he has worked on topics such as the prohibition of corporal punishment of children, the promotion of gender equal parenting leave, gender equal and violence free workplaces, and gender-transformative sexual and reproductive health and rights. His doctoral study, completed in Sociology in 2022 at Stellenbosch University, centers on the distribution of care work and engaging South African men in a feminist ethic of care.