OP-ED: The real State of the Nation lies underground in broken sewerage and water pipes 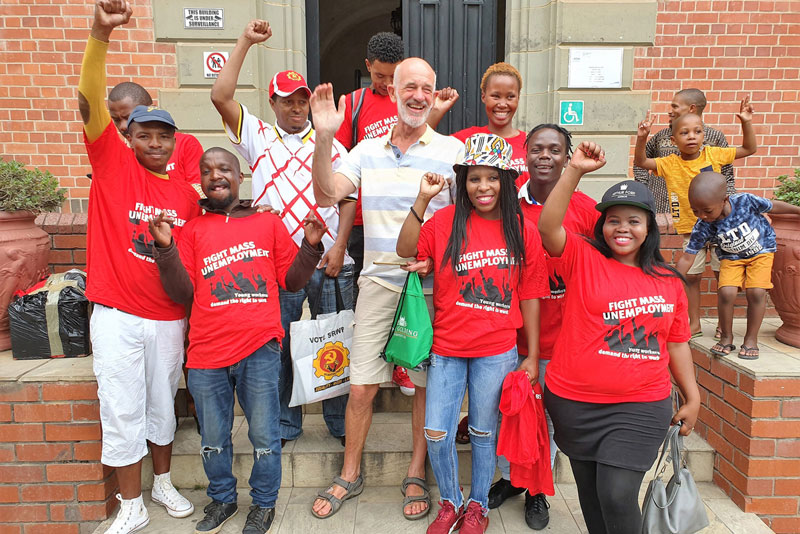 By Steven Robbins. First published on the Daily Maverick on 6 February 2020.

The breakdown of basic infrastructure across South Africa was brought into sharp focus by the recent Makhanda High Court ruling dissolving the Makana Municipality because of its failure to provide essential services. Could the answer to this breakdown lie in locally driven community projects shaming government into action?

In his June 2019 State of the Nation Address, President Cyril Ramaphosa presented a Chinese-inspired futuristic vision of 21st-century South African “smart cities”. The speech generated much criticism among those who felt this was a pipe dream, and that there were more urgent needs to repair and maintain the broken basic infrastructures of water, sanitation, energy, public transport, schools, hospitals, and so on.

Eskom’s ongoing meltdown and the dire state of SOEs and other public entities devastated by State Capture, indicated that state institutions throughout the country were on life support. Silicon Valley visions of smart cities and cutting-edge technologies seemed out of touch, a distraction from the mammoth task of fixing broken infrastructures and public institutions

Continue reading on the Daily Maverick…