A typical Music Mingle program includes: a sectional rehearsal, a tour of the SU music department, an instrument demonstration session, and a full ensemble play through.

A brief history of the Music Mingle Program 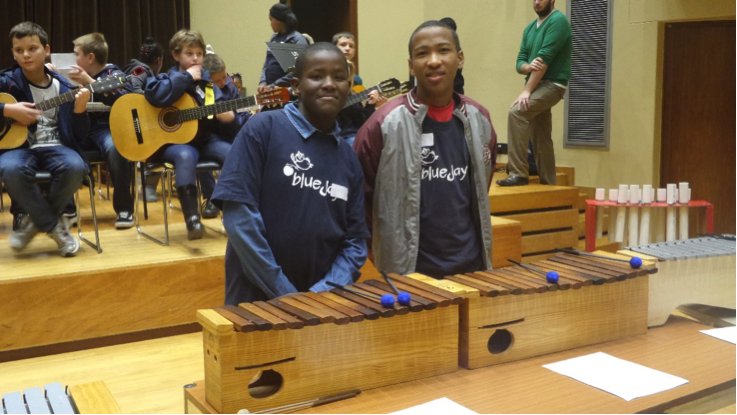 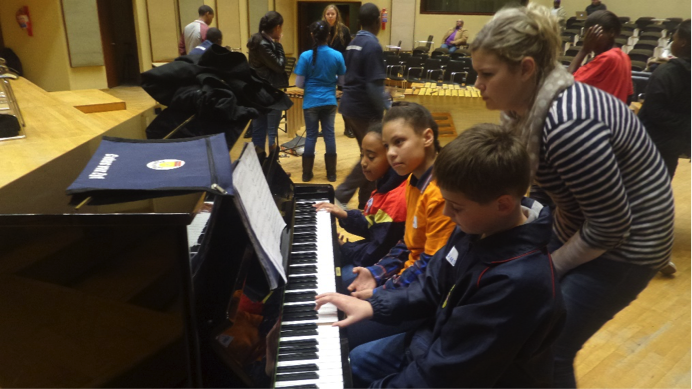 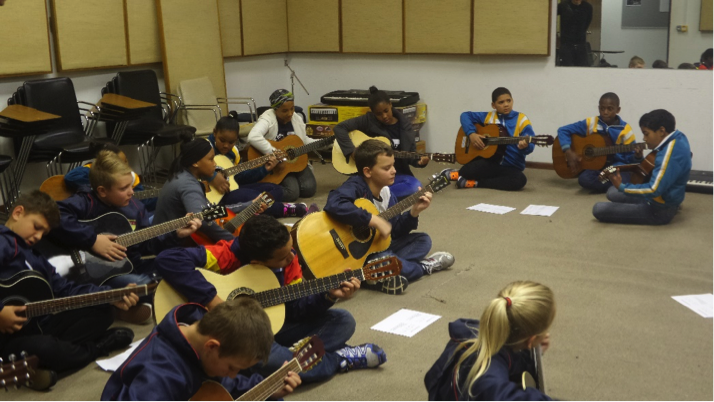 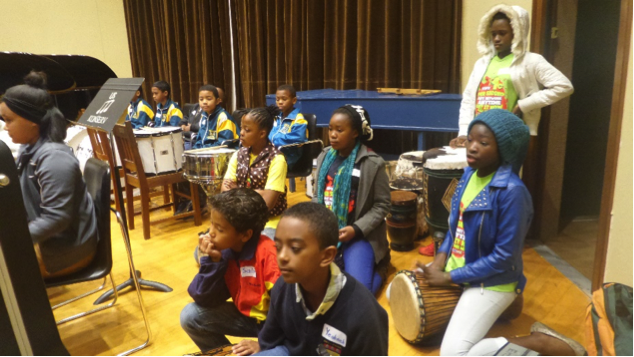 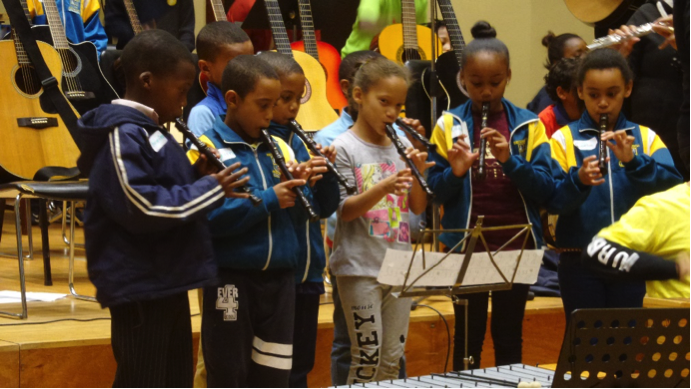