In the first six years of Schola Cantorum’s existence, the academic chamber choir and residential choir of the Department of Music at Stellenbosch University has established itself as one of the pre-eminent choirs in the country. The standard of musicianship of this choir, which was founded with the primary function of serving as an instrument for postgraduate students in choral conducting at the university, has already received international acclaim. A key figure who assisted with the initial recruitment of singers is Stellenbosch’s choir doyen, Acáma Fick.

Student workshops and examinations give choristers the opportunity to work with several international and national conductors and educators in singing; a practice which was emphasised at the first Stellenbosch University International Choral Conducting Symposium in 2009, as well as the three successive choral seminars in 2010, 2011 and 2012, for which Schola Cantorum was the residential choir.

Other projects and invitations include participation in Carmina Burana with the Cape Philharmonic Orchestra in February 2009, performances for the Stellenbosch Music Society and the Music Academy of St Andrew’s Presbyterian Church Concert Series during 2008, a performance for the 150th anniversary of the Theological Seminary in Stellenbosch later in 2009, and different workshops and masterclasses for the Department of Music. In 2010 the concert choir also performed under Kåre Hanken in a performance of Bach’s Jesu meine Freude and under Romāns Vanags in a programme of Baltic music with saxophonist Artis Sīmanis. 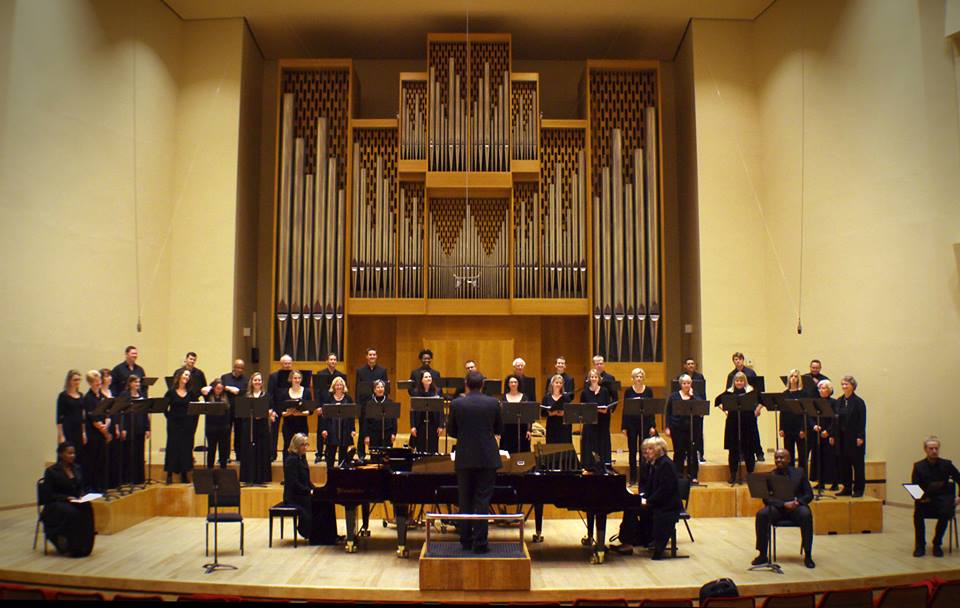