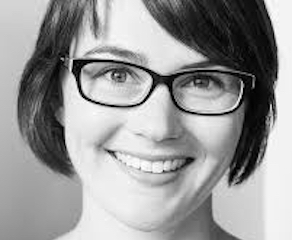 Stephanie is the project leader of the Interdisciplinary Forum for Popular Music (ifPOP) at Africa Open. She comes to this project from a research perspective that crosses disciplinary boundaries (exile and displacement), and a music practice (South African jazz) that exceeds narrow understandings of genre, and which exists in tension with notions of “the popular”. Stephanie’s doctoral research, undertaken at Royal Holloway, University of London, was an inquiry into discourses of South African exile in the 1960s through the lens of jazz. Abdullah Ibrahim’s music of the 1960s was a focal point in this research project.

Stephanie has taught at Unisa, and tutored at Stellenbosch University and Royal Holloway. She has presented her research at various conferences in the USA, UK, Europe and South Africa, and is currently the Secretary of the South African Society for Research in Music. Stephanie regularly experiments with the interface between the academic and public spheres. To this effect, she has curated film screenings in the UK, and organised two symposia on Music and Exile in partnership with Goethe Institute (Johannesburg).

ifPOP is the realization of an interdisciplinary research and artistic platform upon which Stephanie would like to see her (future) work.