Based at Stellenbosch University, the Stellenbosch University Jazz Band (SUJB) is one of the ensembles of the Certificate Programme which is offered by the Music Department at the Konservatorium. The Certificate Programmes were created to fulfil a multi-faceted role that would equip members of the broader community with skills to play an instrument and also to expand their knowledge and insight into reading and understanding music.

The SU Jazz Band is a vehicle for students who love jazz and comprises students of the degree, the certificate programmes as well as high school learners.  It creates a vibrant flow of energy and cross-pollination of skills between members. The SUJB gave its first performance as an official university jazz ensemble at the Endler Hall in 2009, with resounding success. To date, the band has performed at the Cape Town Jazz Festival at the Baxter theatre, the National Youth Jazz Festival and the Oude Libertas Theatre in Stellenbosch, and given fundraising concerts for Bethesda Hospice in George. In 2011, the SUJB performed live on Radio Good Hope during the Nigel Pierce show, and at the opening ceremony of the Association of African Universities (AAU) which was hosted by Stellenbosch University.

In 2012 the SUJB won the National Ensemble Competition, winning their category as well as the overall competition. In recent years, the band has gained popularity at the US Woordfees and had the honour of appearing alongside artists such as Sibongile Khumalo, Judith Sephuma, Gloria Bosman, Timothy Moloi, Jannie Moolman, Louis Loock, PJ Powers, Corlea Botha, Amanda Strydom and Tete Mbambisa.  In 2018 the SU Jazz Band was awarded a Fiesta Award for their concert with Judith Sephuma, Gloria Bosman and Timothy Moloi in the category for the Best Open Air Performance. 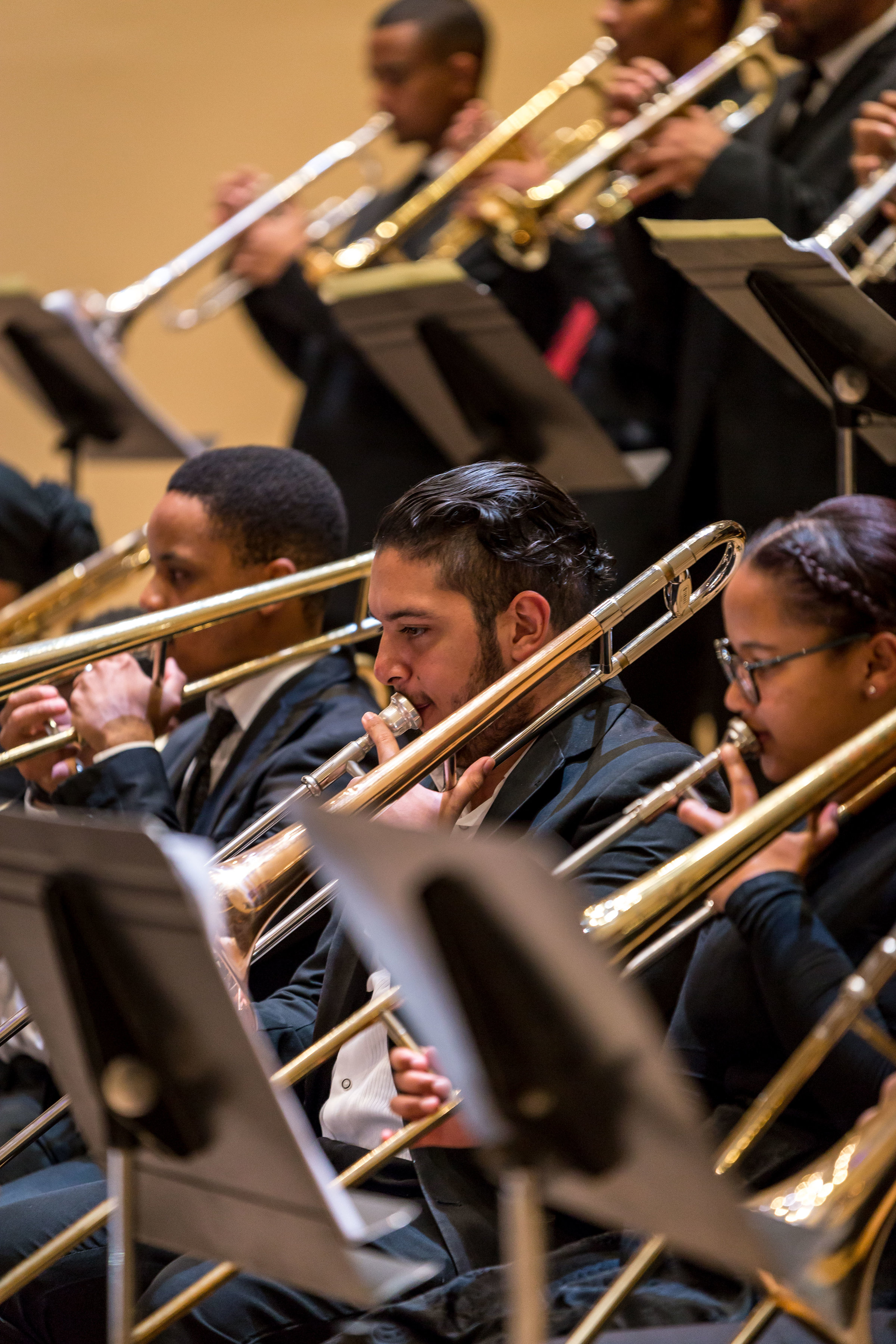 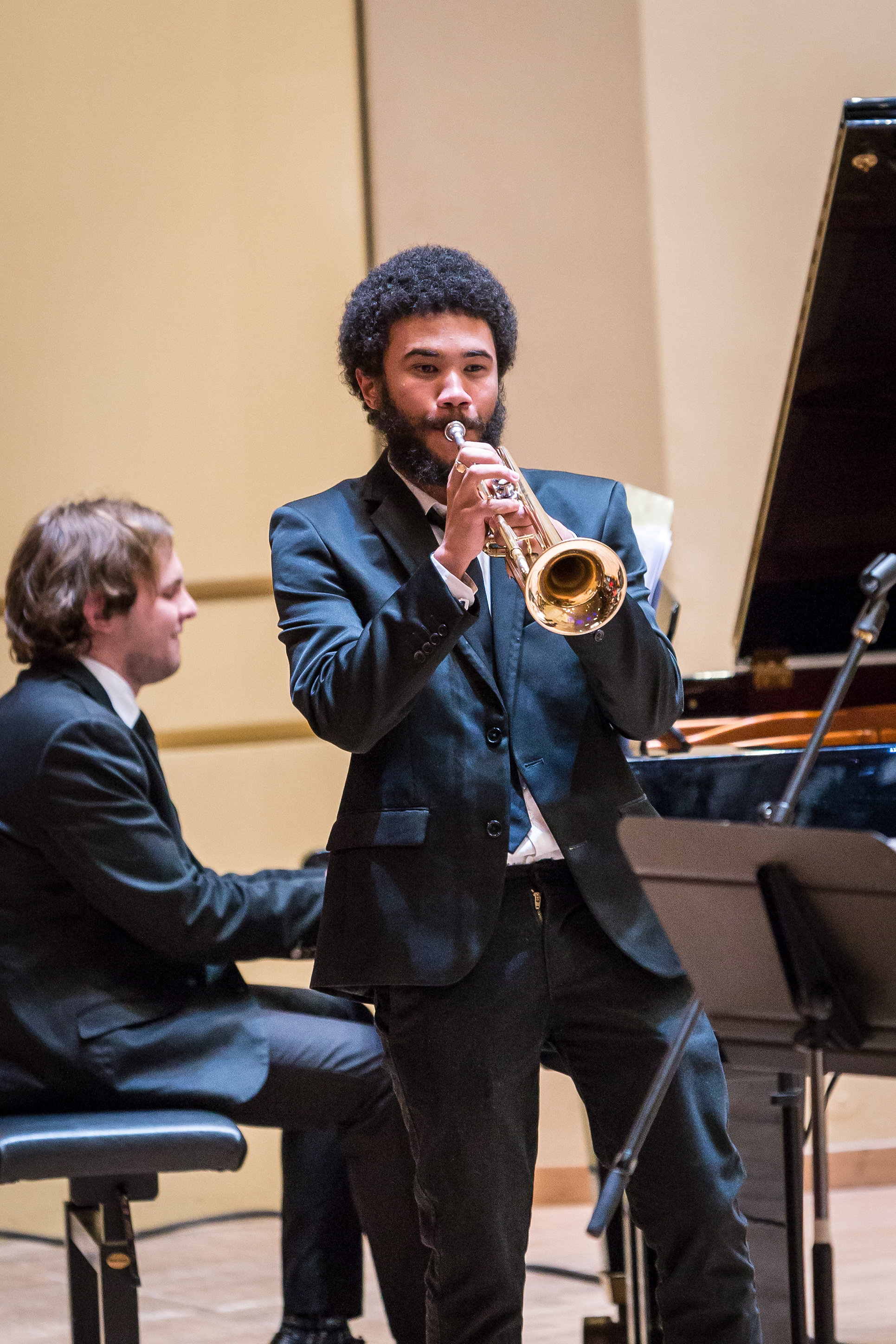 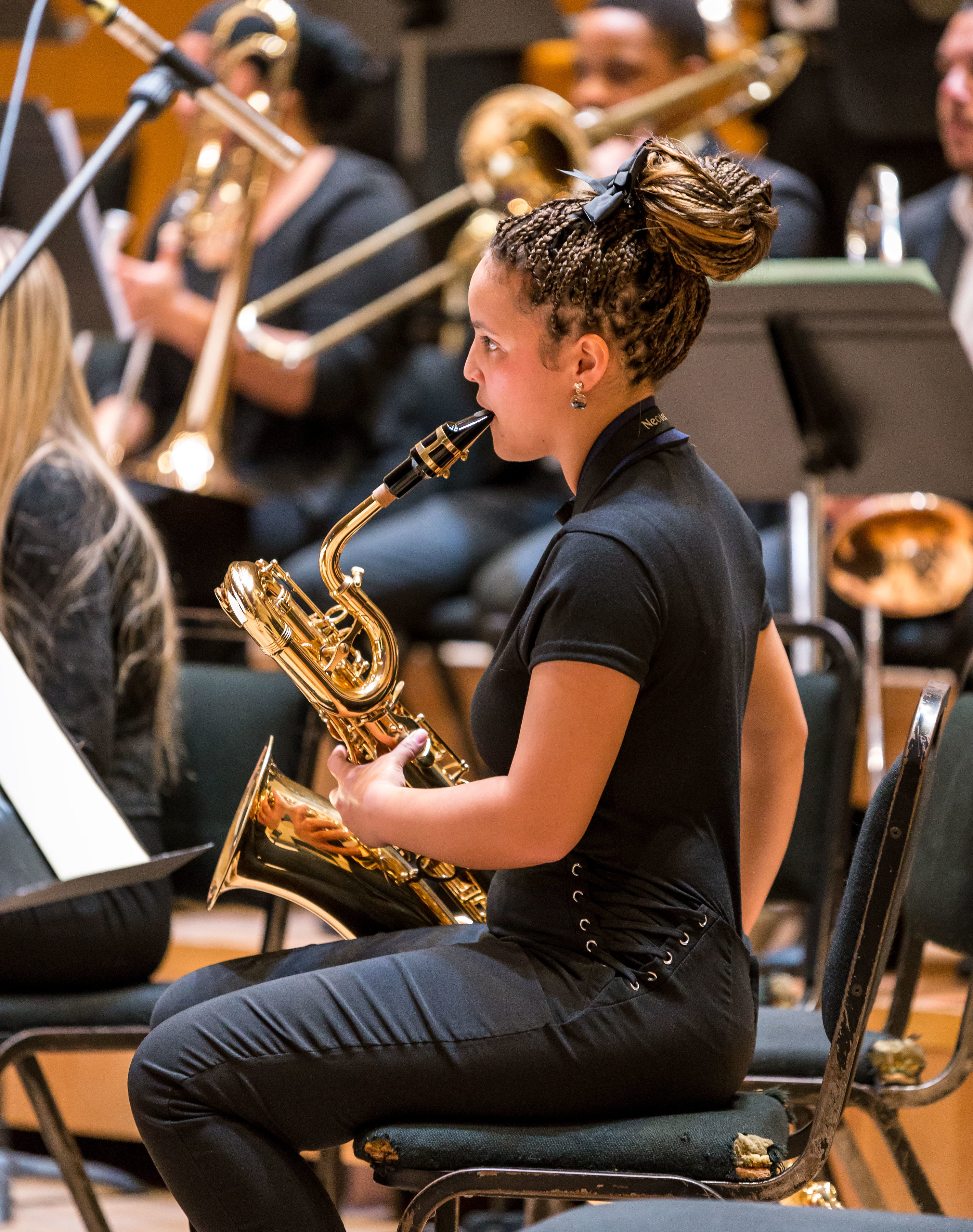 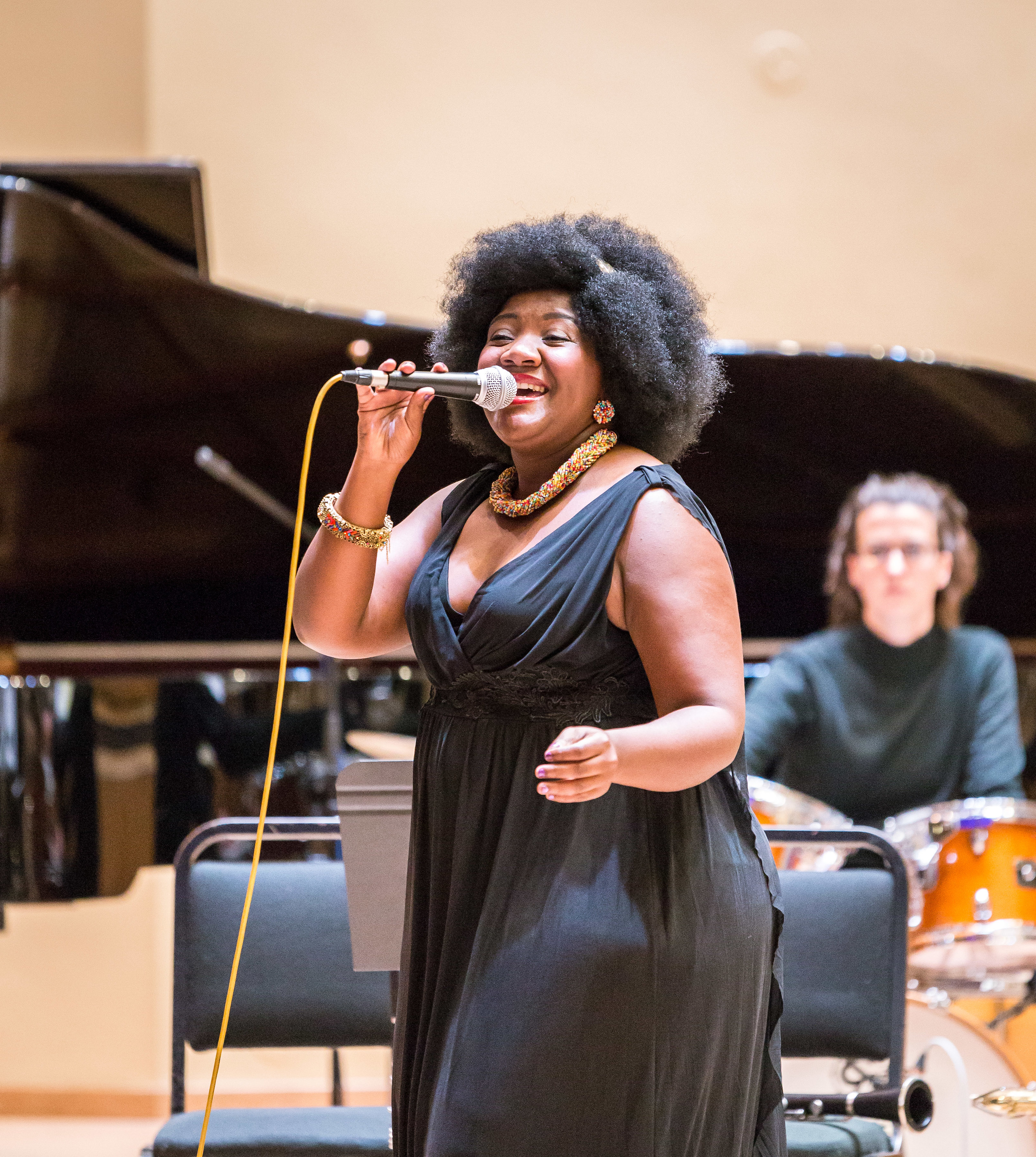 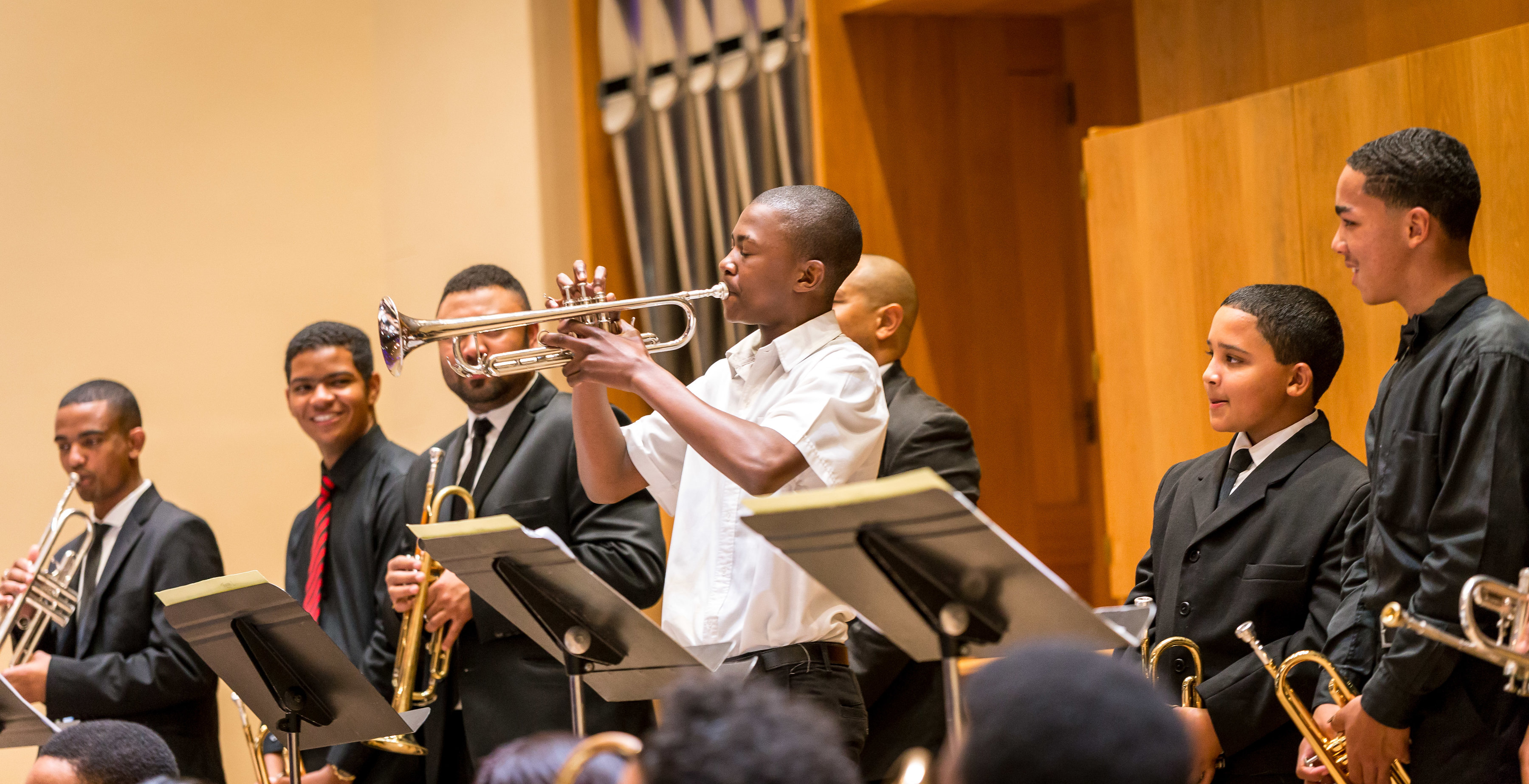 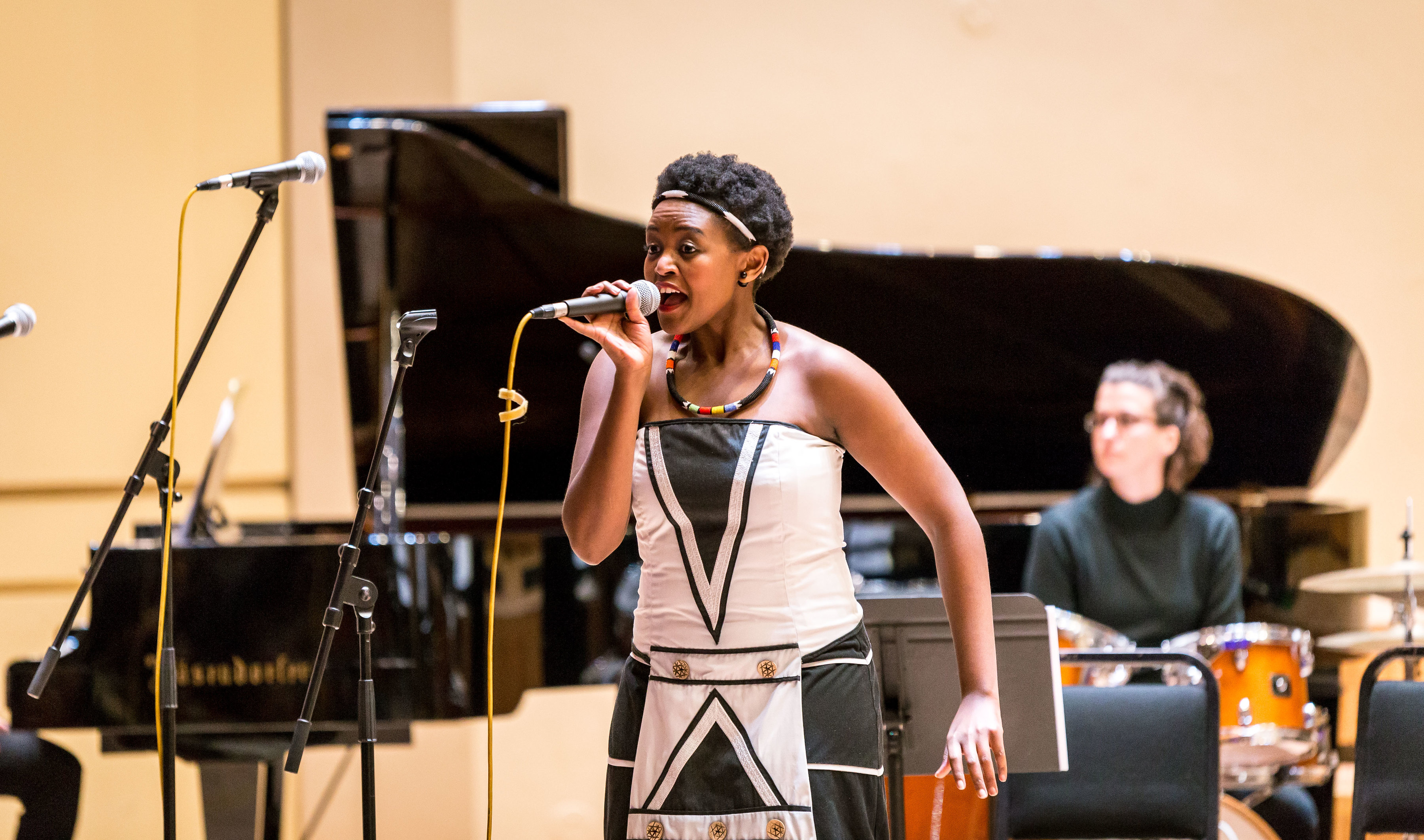