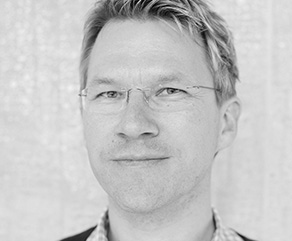 He won first prizes in all the major music competitions in South Africa. This includes the National Youth Music-, ATKV Prelude and Forte-, Mabel Quick-, Oude Meester- and Unisa Overseas Music Competitions. During his periods of study abroad he also distinguished himself in several important international competitions including a top prize at the Calgary International Competition with performances in Germany and Hong Kong.

Since he made his debut with the SABC Orchestra in 1993, he has appeared as soloist with all the major orchestras in South Africa. Since 1999 he gave recitals in Germany, Switzerland, France, the Netherlands, Czech Republic, Italy, England and South Korea. He was also invited as guest professor at the national University of the Arts in Seoul, South Korea, in 2002 and 2003.

Besides a busy performance schedule as soloist, accompanist and chamber music musician, he is an active teacher and his students has been the overall winners of all the major music competitions in South Africa, eg the Sanlam-, Artscape-, Artstrust Piano-, Mabel Quick-, Samro -, Grahamstown National-, Unisa National Organ-, ATKV Muziq and Unisa Overseas Music Bursary Competitions. From 2010-2014 he received the University of Stellenbosch Rector’s prize for excellence as teacher. He is often invited to give masterclasses and as juror for music competitions and serves as examiner for Unisa music examinations.