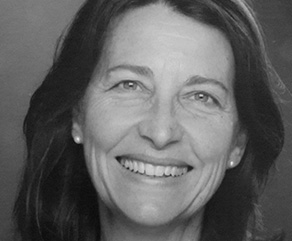 Marian was awarded the degree MMus (cum laude) in 2018 at Stellenbosch University, with the late David Muller as her piano lecturer and Boudewijn Scholten as her organ lecturer. Since 1984 she has been teaching piano, recorder, music theory and music history, and also organ since 1987. In 1989 she obtained the BA (Hons) degree in History of Music under Professor Walton at the University of the Witwatersrand. Marian has held organ posts in the Northern Suburbs since 1988 and taught various organ students who are now active as church organists. She resumed her organ studies in 2011 under Mario Nell and obtained the Trinity College Performer’s Licentiate in organ in 2013. Since 2010 she teaches organ at the SU Department of Music.