Louise du Toit is a Professor of Philosophy. She taught at the University of Johannesburg since 1997, before moving to Stellenbosch in 2010. Her main research interests include a wide range of themes within feminist philosophy, especially in the interface between African and European traditions. She is interested in sexual violence, Critical Theory, political philosophy, hermeneutics, philosophy and literature, phenomenology, legal philosophy, environmental philosophy, and feminist philosophy of religion. She is the author of A Philosophical Investigation of Rape: the making and unmaking of the feminine self (Routledge, 2009) and was guest editor of ‘Rape and Its Meaning/s’, a special edition of Philosophical Papers, November 2009. With Jonathan Chimakonam, she edited African Philosophy and the Epistemic Marginalization of Women (Routledge, 2018). She is on the editorial board of Philosophy and Rhetoric, Indo-Pacific Journal of Phenomenology, De Uil van Minerva and of Gender Questions. She is currently involved in several international research collaborations with themes relating to sexual violence and nonviolent resistance. She has been a visiting fellow/researcher at the University of Bristol Law School (2019), the Center for Theological Inquiry in Princeton (2018), and the Stellenbosch Institute for Advanced Study (2017, 2020 and 2021). She has completed supervision of 5 PhDs and 15 MA degrees, and has held C2- and C1- NRF ratings. 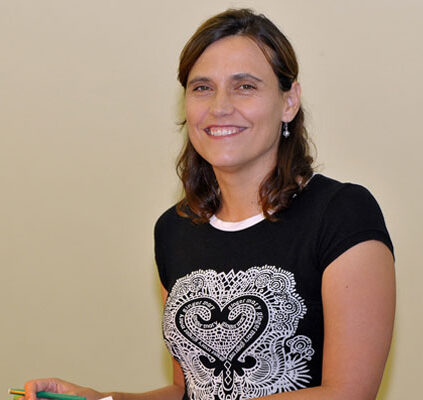