Anton van Niekerk (MA, BTh, DPhil, Lic in Theology) is distinguished professor of Philosophy and director of the Centre for Applied Ethics at Stellenbosch University. He specializes in the fields of Bioethics, Philosophy of Religion and Philosophy of the Human Sciences. He is the course director of the postgraduate programs in applied ethics that are offered by the departement and Centre for Applied Ethics. He is the author, co-author and editor of 20 books and more than 150  peer reviewed journal articles and book chapters. He also written 32 book reviews and more than 170 popular articles. He is rated  by the National Research Foundation of  South Africa as a researcher with considerable international recognition (B2), and has served as convenor for the panel of experts involved in rating researchers in philosophy and political science. He was appointed by the Minister of Health and served as a member of the National Health Research Ethics Council (NHREC), the highest policy making body for research ethics in the country, for three years (2014-2016). In 1980, Van Niekerk was awarded the Chancellor’s Medal of Stellenbosch University for the best final year student on campus, having attained all his degrees cum laude. In 1995, he was awarded the Stals Prize for Philosophy by the SA Academy for Science and Arts. He is a founding director and chairperson of the Board of the Ethics Institute of South Africa (EthicsSA). He has been a member of the Ethics Committee of the Medical Research Council (2003-2013) and, from 2007 to 2012, a director of the International Association of Bioethics (IAB). He is also a member of the Academy of Sciences of South Africa (ASSAf), as well as a member of ASSAf’s committee for biosafety and biosecurity. He is a former President of the Philosophical Society of Southern Africa, a former editor of the South African Journal of Philosophyand a former member of the council of Stellenbosch University. He has delivered 80 papers at international conferences and has supervised 77 completed masters and 26 completed doctoral dissertations. In 2014, he was one of only 20 professors that Stellenbosch University promoted to the rank of distinguished professor. In 2016, Stellenbosch University honoured him with the Chancellor’s Award for a career of research excellence. In 2017 he was formally invited by he university to postpone his retirement (he turned 65 in 2018) for another five years, i.e. until 2023. 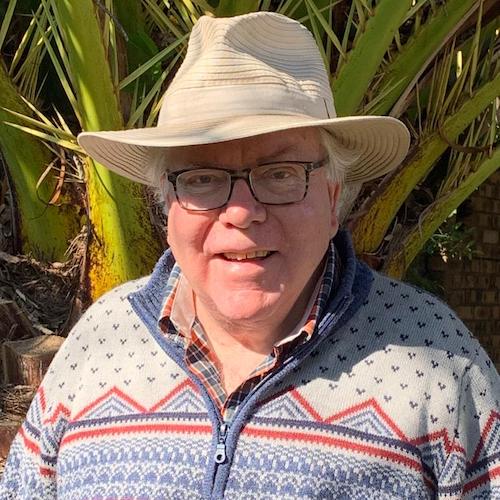