Vasti Roodt is Associate Professor in the Department of Philosophy and the Head of the Unit for Social and Political Ethics in the Centre for Applied Ethics. She studied at Stellenbosch and at Radboud University in the Netherlands, and holds a DPhil (Philosophy) from Stellenbosch University. Her research focuses on moral and political philosophy.

She has published extensively on the work of Friedrich Nietzsche and Hannah Arendt, and has also written on identity politics and public happiness. She is co-editor of Nietzsche, Power and Politics: Rethinking Nietzsche’s Legacy for Political Thought (De Gruyter, 2008) and of the South African Journal of Philosophy special issue on happiness (Vol. 33 Nr. 4, 2014). Her current research focuses on the way in which metaphor and analogy shape – and distort – philosophical reasoning about key political concepts, notably ‘violence’, ‘identity’ and ‘community’. This is part of a broader research project on conceptual ethics. 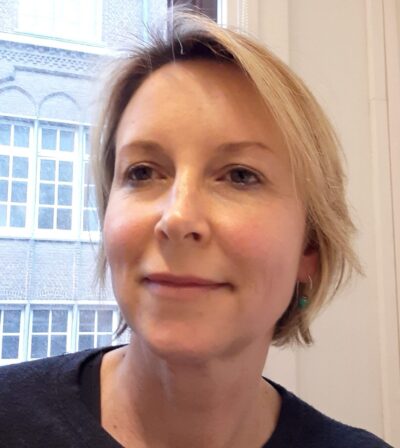