He started in the Department in 1980 and he has extensive experience in the teaching of Practical Logic and Critical Thinking Skills, Philosophy of Culture, Hermeneutics, Continental Philosophy, Aesthetics, and Poststructuralist Thought, in particular that of Michel Foucault. His Master’s degree was about Martin Heidegger’s critical conception of technology, while he focused in his Doctoral dissertation on the philosophical problem of the relationship between art and morality.

With more than 70 academic publications to his credit, and numerous papers at academic conferences, he finds it fascinating to work at the interface of theory and practice in the analysis of value disputes in the context of policy formulation, environmental decision-making and management, as well as ethical issues related to climate change. In this regard, he follows and further develops the case study method in Applied Ethics.

On post-graduate level Johan Hattingh teaches Environmental Ethics in three Master’s Programmes at the University of Stellenbosch. He has acted as supervisor or co-supervisor of 15 completed Doctoral dissertations and 43 completed Master’s theses.

In his current research, Professor Hattingh focuses on the problem of integrating ethical considerations in environmental decision-making, and in particular he focuses on institutional responses to the ethical issues related to climate change.

Having served on the Editorial Board of USA based Environmental Ethics(1996-2005), he also is/was: 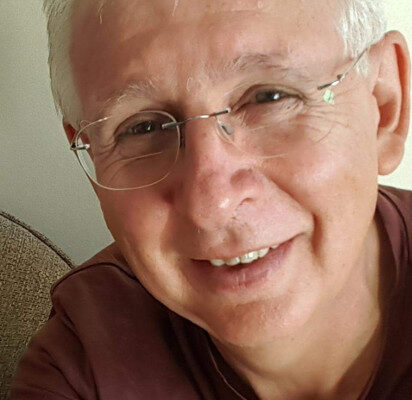